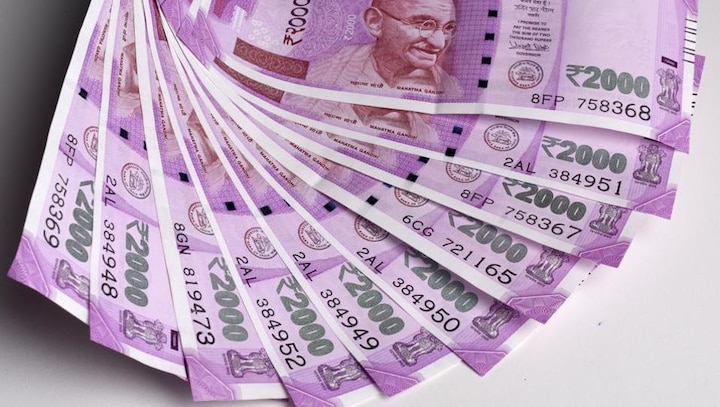 Fake Currency: You have Rs 2,000 notes. So make sure to check if this note is fake or not. According to the data released by the NCRB recently, 60 percent of the fake notes seized in 2021 were Rs 2,000 notes. Let us tell you that in 2016, when the old notes of Rs 500 and Rs 1000 were withdrawn after demonetisation, when new notes of Rs 2,000 and Rs 500 were issued. When the government had said that the big objective of demonetisation is to eliminate fake currency.