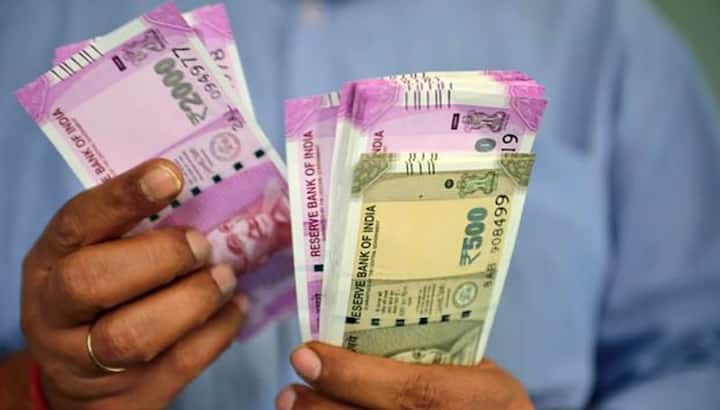 Earlier, the Modi government at the Center has also increased the dearness allowance of its employees and pensioners from 34 percent to 38 percent. It is believed that the economy will benefit from the decision to increase the dearness allowance. Increased cash flow during the festive season will help boost demand.

Earlier, the Government of Uttar Pradesh has also given a notification to the state employees and pensioners. Diwali Giving a gift of Rs, 4 per cent increase in dearness allowance and dearness relief has been announced from July 1. Chief Minister Yogi Adityanath gave this information by tweeting on Monday night, in which he said that the Uttar Pradesh government has increased the current rate of dearness allowance and dearness relief to state employees and pensioners / family pensioners from 34% to 38% from July 1, 2022.