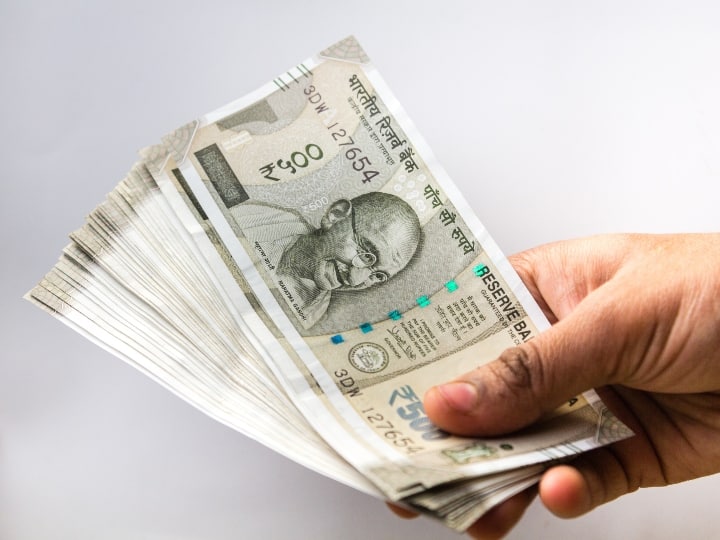 7th Pay Commission: On the festive season, the Modi government had announced to increase dearness allowance on September 28, 2022, giving relief to more than 1 crore central government employees and pensioners. After which on October 3, 2022, the Department of Expenditure has issued a notification regarding the order of increase in dearness allowance through Office Memorandum. Now the Department of Pension and Pensioners Welfare (DOPPW) has informed that Dearness Allowance has been increased from 34 per cent to 38 per cent.

On October 8, 2022, the Department of Pension and Pensioners’ Welfare issued an Office Memorandum and told through a tweet that the President is pleased to take the decision that Dearness Relief (DR) of Central Government Pensioners / Family Pensioners will be given. From July 1, 2022, it is increased from 34 percent to 38 percent.

@DOPPW_India has issued orders on 08.10.2022 for enhancing Dearness Relief to Central Government pensioners/Family pensioners from 34% to 38% of basic pension/family pension. Revised rate is effective from 01.07.2022.@DrJitendraSingh @DARPG_GoI @DoPTGoI pic.twitter.com/u6cW8pHPDj

Increase in dearness relief will be applicable to these people

Those pensioners who are being given provisional pension.

Burma Civilian Pensioners. Government pensioners displaced from Burma/Pakistan other than family pensioners or pensioners in respect of whom orders have been issued vide this Department’s OM No.23/3/2008-P&PW(B) dated 11.09.2017.

Rupee at Record Low: Rupee slips to all-time low, down to 82.68 per dollar