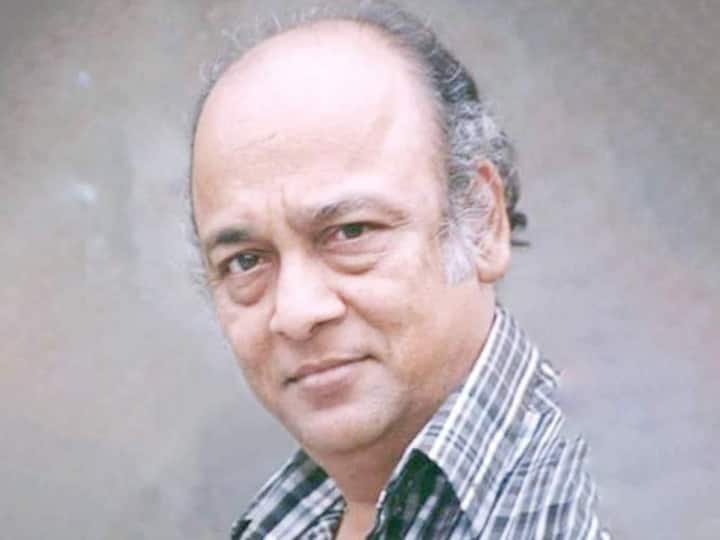 Actor Sunil Shende Dies: Veteran actor of Bollywood and Marathi cinema Sunil Shende has passed away at the age of 75. Sunil Shende was famous for his strong acting in Hindi and Marathi films. The actor breathed his last on 14 November at his Mumbai home.

funeral will be here
According to the report of DNA, the last rites of actor Sunil Shende will be performed in Parshiwada Hindu cremation. Actor Sunil Shende is survived by his wife Jyoti, their two sons Omkar and Hrishikesh, as well as his daughter-in-law and grandchildren. There is a wave of mourning in Bollywood due to the death of the actor.