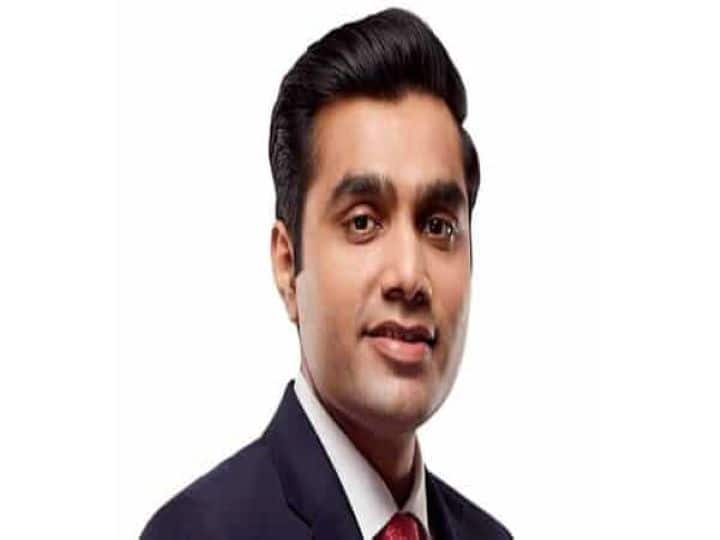 Karan Adani Cement Company Business : Karan Adani, the eldest son of Gautam Adani, the second richest person in the world, can handle the new cement business of Adani Group. Also, now Gautam Adani has decided to hand over the new responsibility to his son. It is discussed that apart from the port business, many new works can be entrusted to them in the Adani Group.

Bought two giant cement companies
Recently, Adani Group has acquired two of the country’s leading cement companies Ambuja Cement and ACC Cement for about $10.5 billion. This company was expanding rapidly in the cement business of the country. Now this business of Adani Group will be seen handling by his 35-year-old son Karan Adani. It is known that Karan is currently handling the port business of Adani. He is the CEO of Adani Ports and Special Economic Zone Limited.

70 million tonnes of cement is made every year
According to sources, these two companies together make 70 million tonnes of cement in a year. Both these companies have 23 cement plants, 14 grinding stations, 80 ready-mix concrete plants and more than 50,000 channel partners across the country. Adani Group is dominating its commodity and fossil-fuel businesses in airports, digital services and telecommunications. In addition, the Adani Group has invested $ 70 billion on green energy.

See Adani’s plan
According to Bloomberg, Indian billionaire Gautam Adani is considering bringing his son into this business, besides involving several key senior executives. So that their cement business can be increased rapidly in the country and the world. The group is looking at creating a good synergy between the ports and cement businesses of the group to form an integrated logistics firm.

Strong year for Adani
According to Forbes, this year 2022 has been very good for Gautam Adani. His wealth has seen the biggest jump in the world. He has become the second richest person in the world. Only Elon Musk is running ahead of him. He has left behind veterans like Mukesh Ambani, Bill Gates and Warren Buffett. He is now leading the world number two Jeff Bezos. Multibagger: Multibagger stock giving a bumper return of 1100 percent in 10 years, will continue to earn