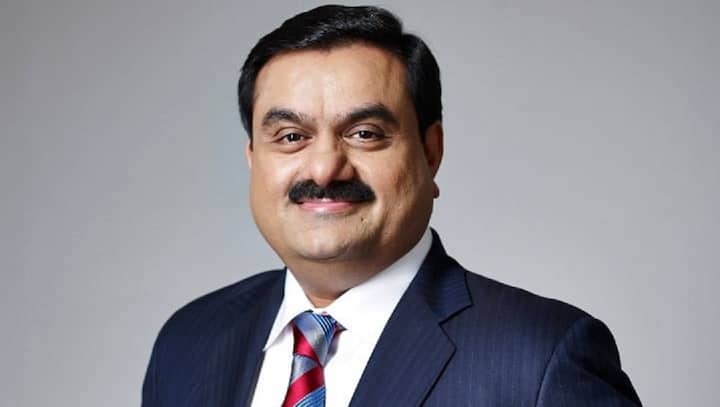 Adani Investment In Rajasthan: Good news is coming out for the residents of Rajasthan state. Let us tell you that the Adani Group of the country is going to invest Rs 65,000 crore in different sectors including renewable energy in the next 5-7 years in the state of Rajasthan.

What did Gautam Adani say
Adani Group Chairman Gautam Adani said in the inaugural session of the Rajasthan Investment Summit on Friday, “We are expecting an investment of Rs 65,000 crore in the next 5-7 years in all existing and future projects in the state. Huh. This will create 40,000 employment opportunities directly and indirectly. Adani said that projects of 10,000 MW capacity in renewable energy are at various stages of implementation. 50,000 crores is being invested in this.

Hybrid Project
Chairman Gautam Adani said that we have started commercial operation of hybrid project (wind and solar) in the state. Apart from this, the group will invest Rs 7,000 crore to double the cement manufacturing capacity in the state, he said. It is known that the company has recently acquired Ambuja Cement and ACC.

what is the plan
Talking about the projects, Adani said that other projects in the state include making Jaipur airport world class facilities, developing the supply network of PNG and CNG and rapidly increasing the availability of clean fuel. Adani said a new transmission project would also be constructed for the renewable energy produced. He said that the state would definitely develop rapidly with the favorable industrial policies of the Rajasthan government.

Indian Startup: Now startups will get loan without guarantee, limit will be Rs 10 crore