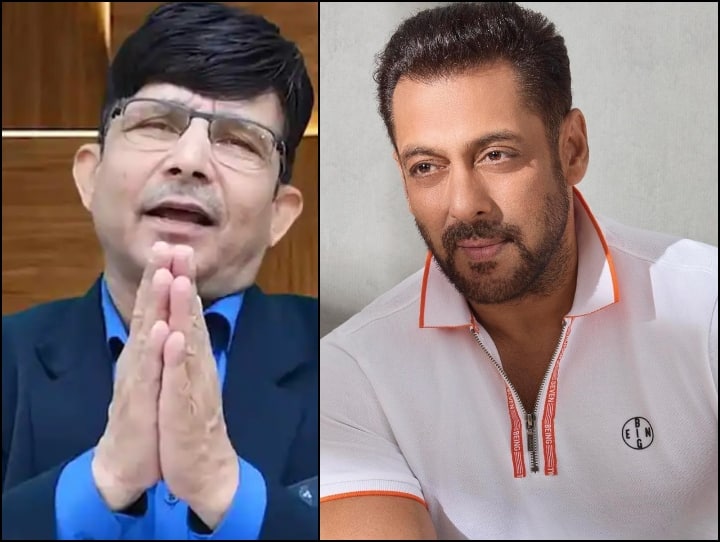 KRK Apologises To Salman Khan: Kamal R Khan aka KRK, an actor-turned-self-proclaimed film critic, is often in controversies. He keeps on targeting Bollywood stars through his tweets and film review videos and keeps taunting them. At the same time, he has now apologized to Bollywood actor Salman Khan in a tweet.

One of the Bollywood stars that KRK keeps on targeting is Salman Khan’s name. However, KRK, who has always taken a dig at Salman, has apologized to him by tweeting and said that Salman Khan has no hand in sending him to jail.

KRK wrote these things
KRK wrote in this tweet, “I want to tell all the people of the media that Salman Khan was not behind my arrest, as I thought. Someone else played from behind. Bhaijaan Salman Khan Forgive me for misunderstanding you. I apologize if I have offended you in any way. And I voluntarily decide not to review your films.”

I want to inform all media ppl that #SalmanKhan was not behind my arrest as I thought. Peeche Se Koi Aur Khel Kar Gaya. Bhai jaan @BeingSalmanKhan I am really sorry for misunderstanding you. And I apologise if I did hurt you in anyway. I voluntarily decide to not review ur films.

‘You will not come to bail…’ Why did Munawar Faruqui say this to the new owner of Twitter, Elon Musk