CUET UG Admissions 2022: After passing class 12th, to pursue further studies from various central universities and other universities, this time the students had to give only one Common University Entrance Test (CUET UG) instead of separate entrance tests. Its results have also been released by the National Testing Agency (NTA), which can be checked by the students appearing in the examination by visiting the official site cuet.samarth.ac.in.

After getting success in the Common University Entrance Test (CUET UG 2022), now the question comes in which universities the students will get admission. Students who pass this exam will be able to get admission in one of the 90 universities according to the merit. It is generally seen that counseling process is conducted after any entrance test, but this is not the case with CUET. There is no system of centralized counseling for the students appearing in the CUET exam.

Universities launched admission portal
The admission portal has been launched by many universities including Delhi University. Where students can register themselves. After which the merit list will be prepared by the university. There will be no role of UGC or NTA in this process. According to the report, 14,90,293 students had registered for the CUET exam, out of which 9,68,202 students appeared for the exam.

BECIL Jobs 2022: Recruitment to these posts including Data Entry Operator out in BECIL, apply before this day

Recruitment for 22 posts of teacher in Central Railway, Walk in Interview will be held on this day Recruitments out here for graduate youth, salary will be in lakhs, know details here 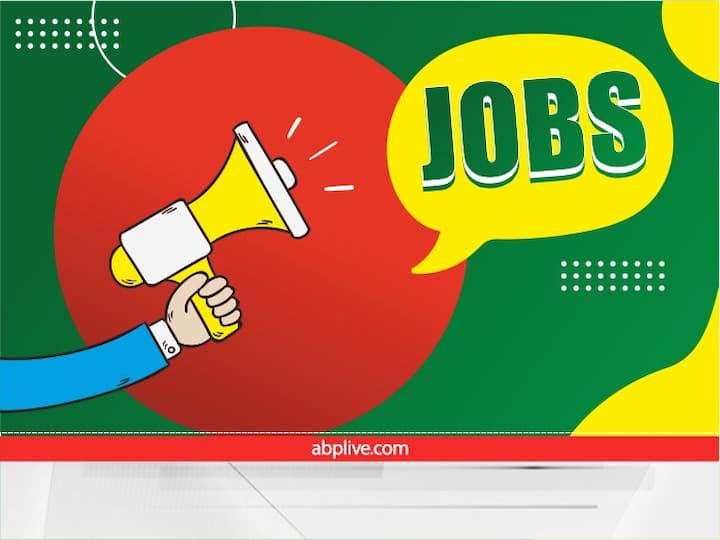 Recruitment of graduates will be done in Hindustan Copper Limited, application process will start soon 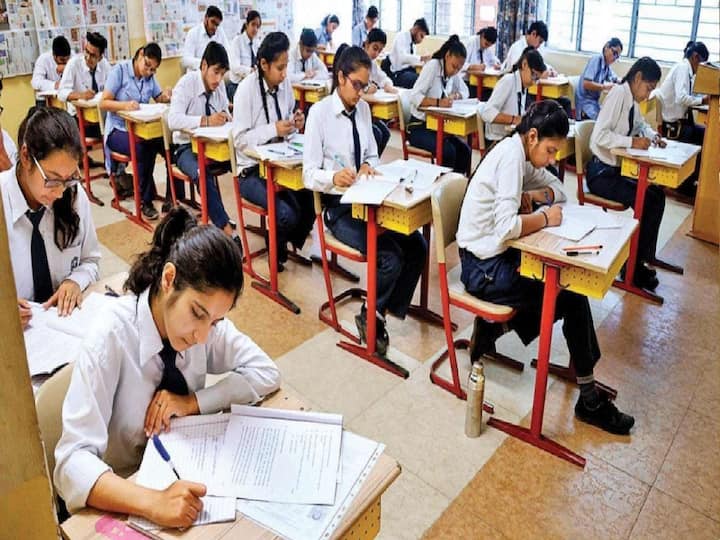