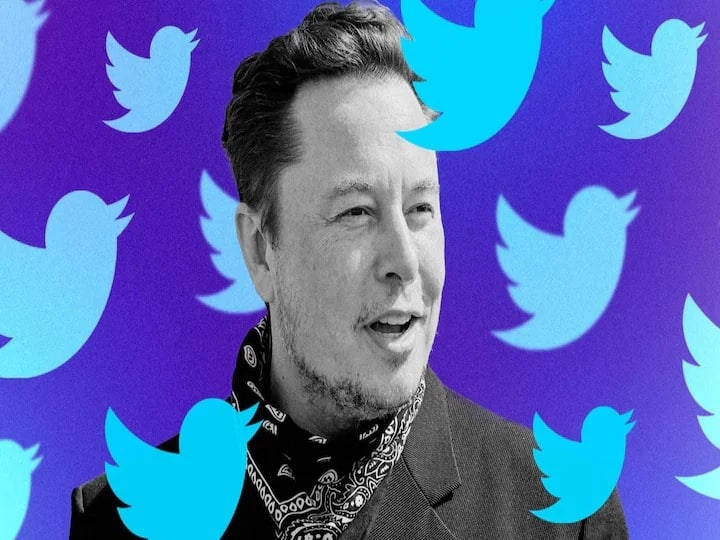 Twitter CEO News: CEO Parag Agarwal was fired after Elon Musk bought Twitter. After this, there were constant speculations about who would become the CEO of Twitter. Now this question has been answered. The new CEO of the social media platform will be Elon Musk himself, he has given this information in a filing. Last week, Indian-origin Parag Agrawal was removed from the post of CEO after taking over the reins of Twitter. Apart from this, Ned Segal, the CFO of Twitter, and Vijaya Gadde, who was the head of the company’s legal policy, trust and safety department, were also removed from the post.

Elon Musk himself becomes CEO after Parag leaves
Elon Musk himself already owns three companies. These companies are SpaceX, Neuralink and Tunneling Company. After this, he has now become the owner of the fourth company Twitter. Ever since the takeover of Twitter last week, speculations were rife about who Elon Musk would appoint as the CEO of the company. Now in this matter, Twitter itself has informed that Elon Musk will handle the company’s CEO post himself. The company did not give information about how long he would remain in this position. Apart from this, the company also told that Musk has now become the sole director of the company because now he has completely bought this company. Twitter’s shares have been delisted from the market.

Announced to buy Twitter in April
According to US media reports, Elon Musk had announced in the month of April that he was going to buy the world’s largest social media platform Twitter. Since then, there have been many ups and downs in the deal between Twitter and Elon Musk. On July 8, 2022, Elon Musk withdrew from the deal, accusing him of hiding fake accounts and information on Twitter, but in October he said that he would complete the deal in any condition as per the earlier deal. He bought Twitter’s stock for $ 44 billion at the rate of $54.2 per share.