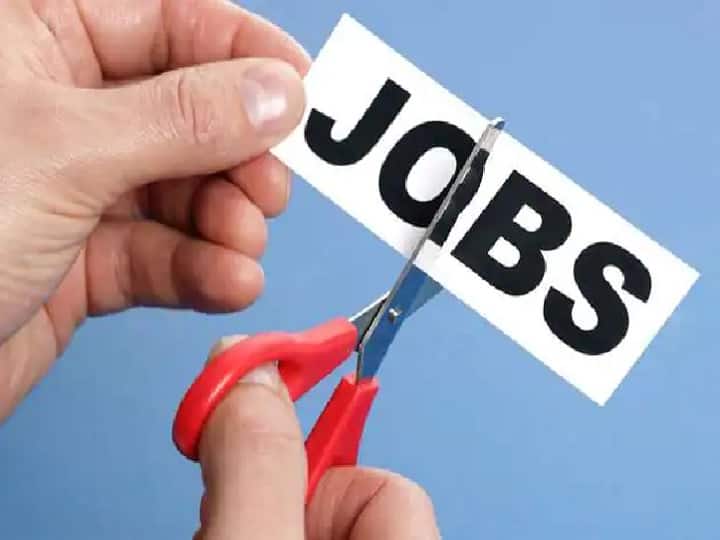 Layoffs News: After the world’s leading social media platforms Twitter, Meta and e-commerce site Amazon, now another big company is going to lay off employees (Layoffs 2022). This company is Walt Disney. The company has completely banned the hiring of new personnel. Along with this, the company is also planning to lay off many employees. Recently, Walt Disney has announced that it has been incurring huge losses for some time.

Meta, Twitter and Amazon have also done layoffs
Let us tell you that earlier Twitter, Meta and Amazon have also laid off their employees. After Elon Musk’s Twitter takeover, about 50 percent of the employees have been laid off (Twitter Layoffs). Apart from this, Facebook’s parent company Meta Layoffs has also fired its 11,000 employees. After this, Amazon, one of the world’s largest e-commerce companies, has started laying off its personnel with the sound of growing economic recession. The company has completely stopped new hiring and fired all the employees of its robotics division.