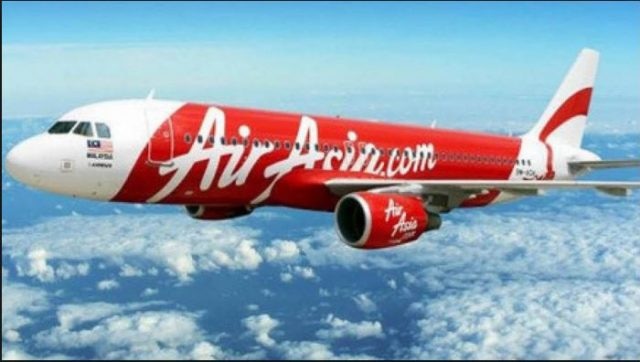 What the CEO of Air Asia Aviation Group said
AirAsia Aviation Group’s (Group) Chief Executive Officer (CEO) Bo Lingham said, “When we started operations in India for the first time since 2014, AirAsia built a huge business here, which is one of the largest civil aviation markets in the world. is one of the. Air Asia India, owned by the Tata Group and Malaysian entity, commenced operations in June 2014.