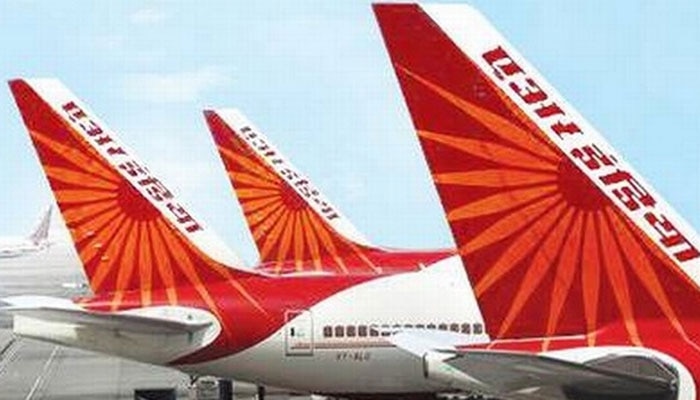 Air India VRS Scheme: After boarding the cockpit of Air India in January 2022, the Tata group is preparing to introduce Voluntary Retirement Scheme for Air India employees for the second time in a row. Through the VRS offer, Air India wants to reduce employee costs and onboard the young workforce with itself.

1500 took VRS in June
Earlier, after buying Air India, Tata Group had come out with VRS offer for 4500 employees in June 2022 but only 1500 employees accepted the offer. When the Tata group acquired state-run airline Air India, it had a total of 12,085 employees, of which 8084 were permanent employees. According to media reports, within the next two to three months, the Tata group may bring another VRS offer for Air India employees. In the first VRS offer, Air India had brought this offer for employees above 40 years of age who have given their services continuously for more than 20 years. Anyone who comes under this purview from airline operations to different teams will be considered eligible to take VRS.

young workforce hiring
Air India is busy hiring new people these days. Air India is hiring from pilots to cabin crew and managerial staff. On one hand, the company is adding young and new faces to its workforce, while it is offering VRS to those employees who come under its purview. For those who have served airlines for a long time, this will be a good opportunity for them to look for other options by taking VRS. Around 4000 Air India employees are going to retire in the next two years. That’s why airlines are busy in restructuring efforts.

30% market share target
Air India aims to increase its share in domestic and international markets to 30 per cent in the next five years. At present, the share of airlines in the domestic market is 10 percent and in the international market it is 12 percent. Air India is going to induct 30 new leased airlines in its fleet in the next 15 months. Along with this, it is also considering buying new aircraft. Apart from Air India, Air Asia India, Vistara and Air India Express are part of Tata Sons, the holding company of the Tata Group. Tata Sons is preparing for the consolidation of all its airlines to reduce the cost. The Tata group is in talks with Singapore Airlines for the merger of Air India and Vistara.