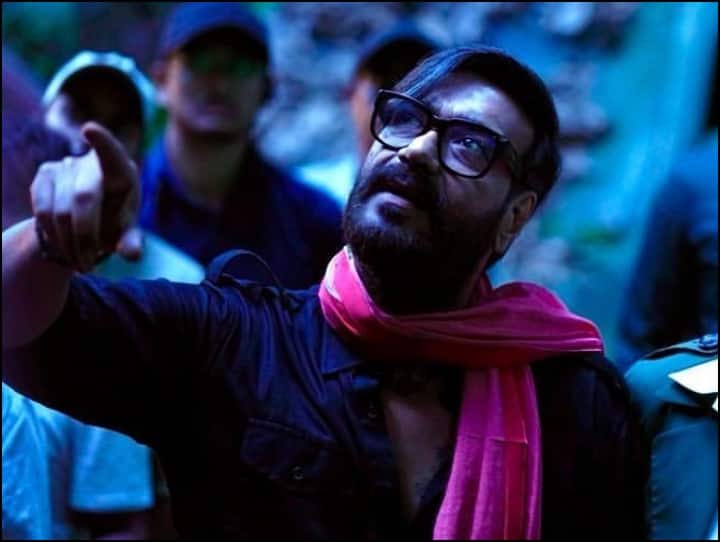 Ajay Devgan Bhola Hint: After Ajay Devgan’s ‘Drishyam’ released in the year 2015, everyone was waiting for the second part of this film. Although this wait of the people is over now and the much awaited film ‘Drishyam 2’ (Drishyam 2) has been released in theaters on 18th November.

People are liking Ajay Devgan, Tabu, Shriya Saran, Akshaye Khanna starrer ‘Drishyam 2’ a lot. It has been only two days since the release of this film and within two days the film has earned a whopping amount of 36.97 crores. Meanwhile, Ajay Devgan has also come in discussions about his next film ‘Bholaa’.

A video of Ajay Devgan has surfaced, which he himself has shared on his Instagram. In this video, Ajay is seen in a very strong form and is seen exercising. Although his face is not shown in the video, he can only be seen from behind. Sharing this video, he wrote in the caption, ‘Preparation…’

As soon as Ajay Devgan shared this video, people started speculating that with this video, Ajay is hinting towards his next film ‘Bhola’. One user wrote in the comment, “Bhola…fire hai.” While another user wrote, “Aag hai aag.” Another person wrote in the comment, “Kaithi remake..will also enjoy this film.” Another person commented, “Bhola teaser 25 November.” Such reactions of people are filled below this video.

Bhola teaser will be released with Bhediya

Varun Dhawan and Kriti Sanon’s film ‘Bhediya’ is going to be released in theaters on November 25. On the other hand, trade analyst Sumit Kadel recently shared the information that the teaser of Ajay Devgan’s film ‘Bholaa’ will be released with Varun’s wolf. Let me tell you, ‘Bhola’ is the Hindi remake of the Tamil film ‘Kaithi’.

Shehnaaz Gill did a vigorous dance with her mother on a Punjabi song, the video went viral, have you seen it?