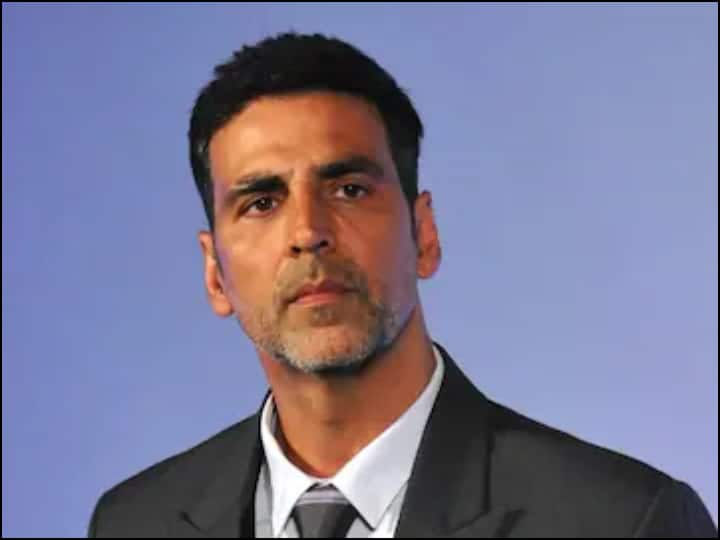 Akshay Kumar Fee Deduction: Bollywood actor Akshay Kumar has spoken openly about the cost of films, the disappointment of the audience and his fees. Meanwhile, Khiladi Kumar has become the first actor to talk about the increasing budget of films. Speaking at the Hindustan Times Leadership Summit recently, Akshay Kumar agreed that, “The film industry needs to break its current system and we need to come up with something new to win the hearts of the audience again.”

Akshay told why Hindi films are not working

Here Akshay Kumar stressed on the need to reduce the cost of Hindi films and said that he would also like to reduce his fees for this. Akshay attended the HTLS 2022 summit on Saturday with South actor Ram Charan. Here Akshay Kumar asked why Hindi films are not running at the box office in the last few years…? Answered this question bluntly.

we have to break this old system

Akshay said, ‘According to me what is happening is that things have changed. The audience wants something different. We should sit and think and give the audience what they want to see. If they are not coming then it is not the audience’s fault but ours. We have to break the system we have built and start again. Think what kind of cinema they would like to see, I want to start completely different, and I have already started doing that. Audience preferences have changed rapidly during the pandemic.”

i will reduce my fees

What should Bollywood do to reduce the cost of films? Akshay Kumar gave his opinion on this question. He said, “There are many other things that need to be done and not only by the actors but also by the producers and theatres. Let me tell you that I want to reduce my fees by 30-40%. Theaters should understand that This is also a time of recession. Audiences have limited money to spend on entertainment. So everything has to change,” he said, “and it’s not just theatre. We need to make films, at my cost. Cost has to be worked out. Everything needs to be restarted.”