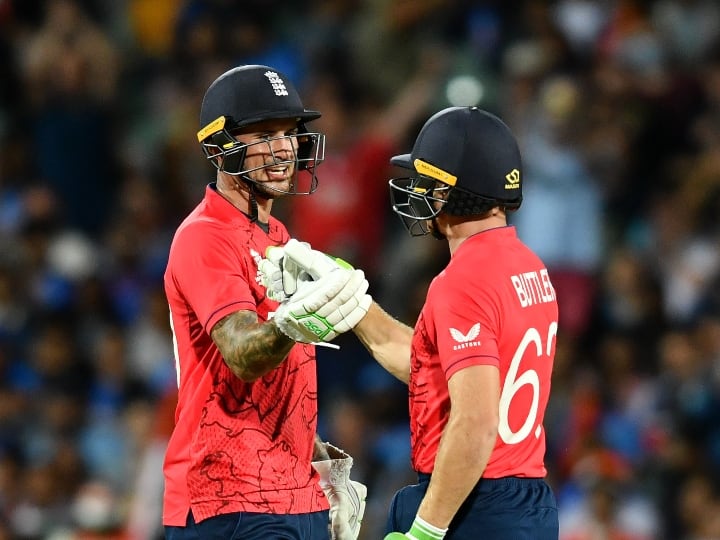 England vs Pakistan: England team has created history by defeating Pakistan in the final of T20 World Cup 2022. With this victory, the English team has become the second team after the West Indies to have won the T20 World Cup twice. England had earlier won the T20 World Cup in the year 2010. At the same time, after this victory of England, opener Alex Hales has given a big statement. He said that I had not thought that my time would come again.

Big statement from Alex Hales
After winning England’s historic T20 World Cup, Alex Hales said that ‘I certainly did not think that my time would come again. This is a wonderful filling. The last 6-8 weeks have been quite enjoyable but this is the icing on the cake. I took my time in the Pakistan tour, it was a quality bowling attack, it took me a while to settle down. I thoroughly enjoyed this tournament and played well in important matches.

Stokes made England champion
The England team, which came out to chase the 138 runs given by Pakistan in the T20 World Cup final, was seen lagging behind at one point of time. The initial three wickets of the team fell for 45 runs. After this, Ben Stokes, who came to bat, kept one end and played the match winning inning. Stokes scored 52 runs in 49 balls in this big match. He hit 5 fours and 1 six in his innings.