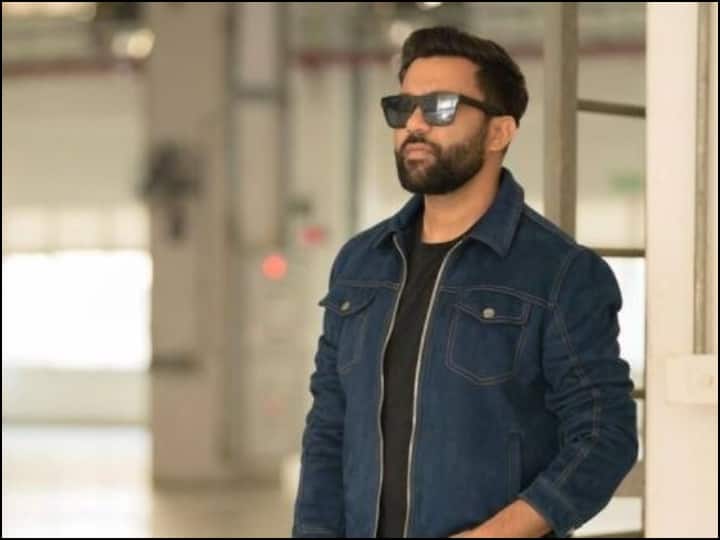 Ali Abbas Zafar On Boycott Trend: Filmmaker Ali Abbas Zafar recently said that because we are living in sensitive times, filmmakers and content creators should impose self-censorship to avoid trolling. When asked about the boycott culture and whether it is manufactured or organic, he said that “without fire there is no smoke.”

In a conversation with Connect FM Canada, Ali said that he believes that the ‘boycott culture’ started because some of the things shown in films and web series were ‘wrong’. “I definitely think this whole boycott culture started because people thought some of the things that were being shown were wrong,” he said. He said that as an industry, they should be careful in the initial stages of production.

Ali said, “As an industry, while scripting and writing characters, we must remember that people are very sensitive these days. We should self-censor so that no one can misinterpret what we are trying to say. The same reaches the people.” He insisted that filmmakers should write and create such content, in which bots and trollers do not find any fault. He said, “I believe it is our responsibility to humbly create such content that when viewers see it, what we are calling paid bots and trolls, they see it and say that there is nothing wrong with it. No. They can’t question anything, so this whole conversation will be null and void.”

There was a lot of ruckus about Tandav

Ali Abbas Zafar got into a lot of controversies after the release of his Prime Video series Tandav, and eventually he had to release some scenes from the show and apologize and edit it. Talking about that experience, Ali said that he made a mistake with Tandav, so it was okay to apologise.

He said, “It is my endeavor to make things that unite people. With Tandav, I learned storytelling and I also learned that audiences who love you have every right to be upset with you. He said that he should have looked at those objectionable scenes from a different point of view. There were some things in the tandav due to which people were angry. We should have looked at it from a different perspective. I apologized, edited those scenes because I can’t separate my audience from myself.” Let us inform that Ali Abbas Zafar recently directed Diljit Dosanjh’s Jogi, which was released on Netflix.