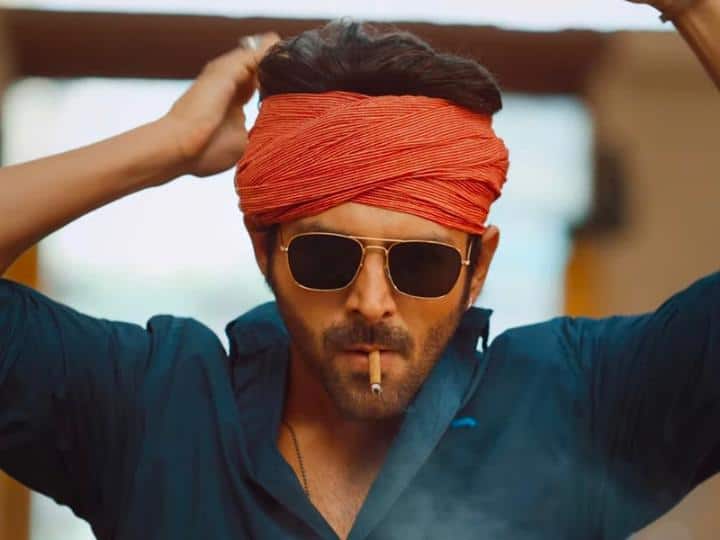 Shehzada Teaser Released: The teaser of the upcoming film ‘Shahzada’ of Hindi cinema’s famous artist Kartik Aaryan has been released. Film makers have given a unique gift to the actor by releasing the teaser of ‘Shehzada’ on the occasion of Karthik’s birthday. As soon as the teaser of ‘Shahzada’ came out, it was being compared to South Superstar Allu Arjun’s superhit film ‘Ala Vaikunthapurramuloo’.

Allu Arjun’s film is a copy of ‘Shehzada’,

After watching the teaser of ‘Shehzada’, you will know that this time Karthik Aryan will be seen in an action avatar leaving the romantic style, but perhaps people have not liked Karthik’s new avatar and have started trolling the actor. In fact, people on social media are calling the teaser of ‘Shahzada’ a remake of the Allu Arjun starrer film ‘Ala Venkuthpuramlo’ in the year 2020.

When will the film ‘Shehzada’ be released?

The release date of the film has also been announced along with the teaser of Kartik Aaryan’s ‘Shahzada’. Next year in 2023, ‘Shehzada’ will be released in theaters on February 10. In this film, along with Karthik Aryan, Bollywood actress Kriti Sanon is also present in the lead role. Apart from this, Rohit Dhawan, brother of superstar Varun Dhawan, has directed this film. In such a situation, it has to be seen whether ‘Shehzada’ will prove to be a superhit like Allu Arjun’s ‘Ala Vaikunthapurramuloo’ or not.

read this also- This BTS video surfaced amidst the success of Drishyam 2, see how the scenes of the film were shot