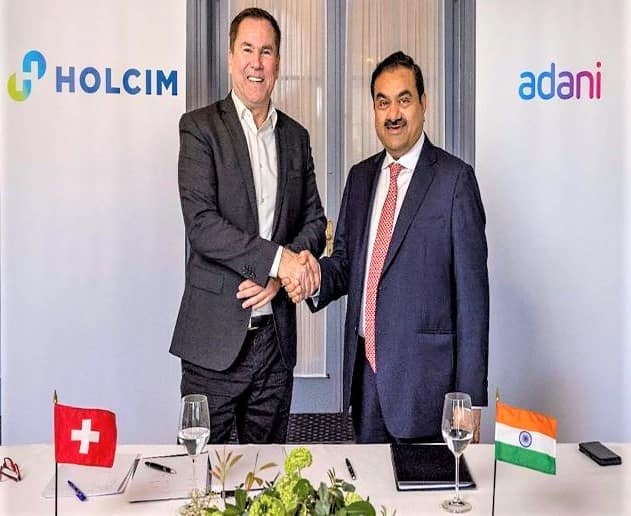 What is the claim of the company
Ambuja Cements Company says that it has passed a special resolution to raise Rs 20,000 crore by issuing securities on a preferential basis with 91.37 percent votes to Harmonia Trade & Investment Limited, a unit of Adani Group in the EGM. The shareholders also approved proposals to appoint two directors and four independent directors to the board of Adani Group chief Gautam Adani, his son Karan Adani and Ambuja Cements.

Mcap of Top 10 Firms: Market cap of 7 out of top 10 companies increased by Rs 1 lakh crore, see which company won

Check Bounce: Money will be deducted from other account on ‘cheque bounce’, there will be a ban on opening a new account, new rules will be discussed