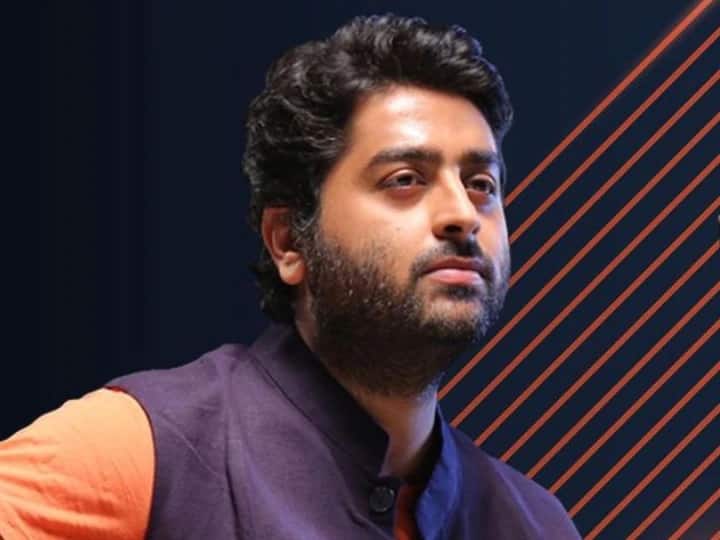 Arijit Singh Will Help Aindrila Sharma In Treatment: Bengali actress Andrila Sharma is battling between life and death these days. Andrila is in a coma and the family has spent up to 12 lakhs till now to save the daughter. Meanwhile, Bollywood singer Arijit Singh has come forward to help the family. Arijit Singh’s fans are very happy to see the singer’s generosity. Arijit’s fans are praising his move on social media.

Fans are praising Arijit Singh by commenting on Twitter. A user called Arijit the king of hearts by tweeting and blessed him.

Users on Twitter are showering lots of love for Arijit Singh on this move.

25-year-old Andrila Sharma suffered a brain stroke on 1 November 2022, after which her condition kept on deteriorating. At the same time, he has also suffered many cardiac arrests. Singer Arijit Singh has come forward to help the actress. It is reported that Arijit will bear the expenses of Andrea’s treatment. Arijit Singh is in touch with the family of the actress and will do all possible help.

Although Andrilla’s family did not request any help, the actress is on ventilator and her medical bill has crossed 12 lakhs. Andrila is from Murshidabad, which is also Arjit Singh’s hometown. That’s why Arijit wants to help the actress. When he came to know that she was struggling in the hospital, he decided to help Andrila.

As soon as Arijit Singh’s fans got this news, users started commenting for the singer on social media. Most of the users are calling him a man with a heart of gold.

Let us tell you that Andrila Sharma has worked in many TV shows. He made his debut in the year 2007 with the TV show ‘Jhoomar’. The actress has a lot of fan-following on social media as well, Andrila Sharma has 152000 followers on Instagram. She looks very happy in most of the pictures and videos.

Read this also- Debina Bonnerjee suffered the pain of C section delivery, shared the video of the birth of her second daughter