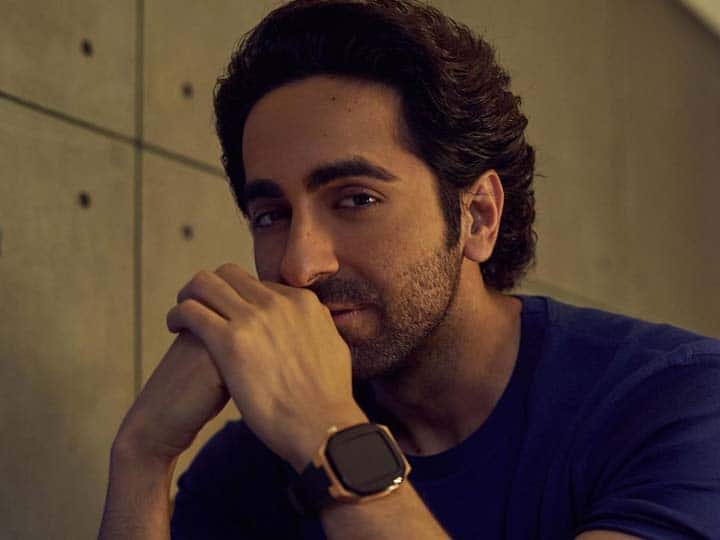 Ayushmann Khurrana: Ayushmann Khurrana is not only a great actor, but he also talks openly on social issues. On Sunday, Ayushmann became a part of a UNICEF program in Delhi on the occasion of World Children’s Day. During this, he told how sports can play an important role in the lives of children. Along with this, it was also told that if a woman is in a strong role in a family, then it also changes the attitude of the sons to see women.

During the event, Ayushmann Khurrana was asked how sports can be used to channelize energy and eliminate discrimination between genders. In response to this, he said, ‘It comes with the family. If the women of your house are strong, then your family is also strong. If the woman is in a strong role in the family, then the sons will also learn that women can also play an important role and it is very important for the prosperity of this country.

Discipline is in the game

Ayushmann further said, ‘Sports gives you assertiveness, which includes mental and physical strength. It takes discipline and when it is yours, your energy is also channelised. You have a voice, which makes it very important for women to be a part of sports.

‘An Action Hero’ will release on this day

Let us tell you that Ayushmann Khurrana is waiting for the release of his new film An Action Hero these days. This movie will hit the theaters on December 2, 2022. Apart from Ayushman Khurana, Jaideep Ahlawat will be seen in this film. Apart from this, Ayushmann also has Dream Girl 2 in which he will be seen pairing with Ananya Pandey.

From Pankaj Tripathi to Manoj Bajpayee, these are expensive stars of OTT, take fees in crores