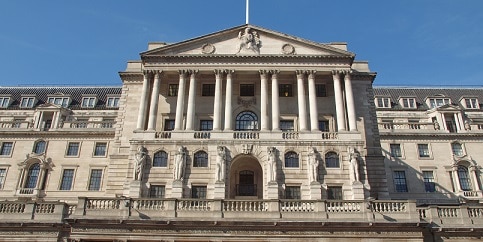 It is known that this central bank of Britain has taken a decision to control inflation after Russia’s invasion of Ukraine and the recent disastrous economic policies on behalf of former Prime Minister Liz Truss. The Bank of England’s key interest rate has now increased by 0.75 percent to 3 percent.

Let us tell you that the Bank of England has announced an increase in interest rates after its meeting for the 8th consecutive time. This shows that the inflation crisis in England is very big and after all the efforts of the central bank and the government, there is no relief from inflation yet. This is a big challenge for the new Prime Minister of Britain, Rishi Sunak.