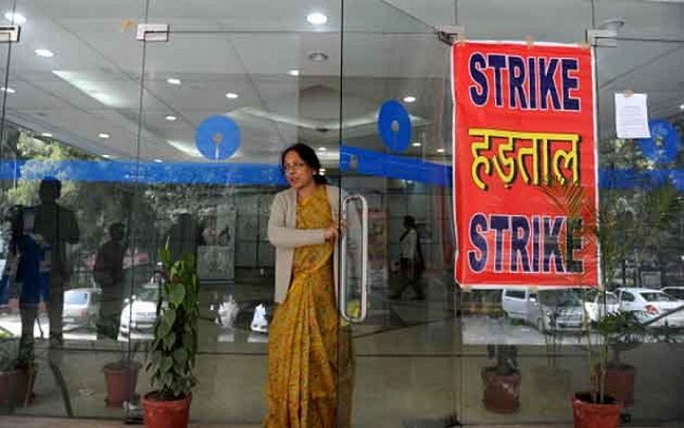 Bank Strike on 19th November: Banking services may be affected due to the bank employees going on strike next week. Bank employees will go on strike on November 19, 2022. The All India Bank Employees Association has called for a two-day strike.

Bank of Baroda has said in a regulatory filing with the stock exchanges that the General Secretary of the All India Bank Employees Association (AIBEA) has given notice to the Indian Bank Association to go on strike. has been issued. In this notice, the union has said to go on strike on November 19, 2022 for their demands.

The bank has said that all appropriate steps are being taken to continue operations in bank branches and offices on the day of the strike. The bank has said that if bank employees go on strike, the work of bank branches and offices may be affected. November 19, 2022 is falling on Saturday. The bank remains closed on the second fourth Saturday of every month. But on the third Saturday of this month also, banking services will be affected due to the strike.

One, the banks will be on strike on Saturday and the next day is a holiday due to Sunday. In such a situation, common people may have to face shortage of cash for two days at bank ATMs.

Bank employees are going on strike for their many demands. In which the main action is being taken against the active bankers in the bank union. Bank union says that bankers are being deliberately targeted. Bankers associated with bank unions are being retrenched or sacked. 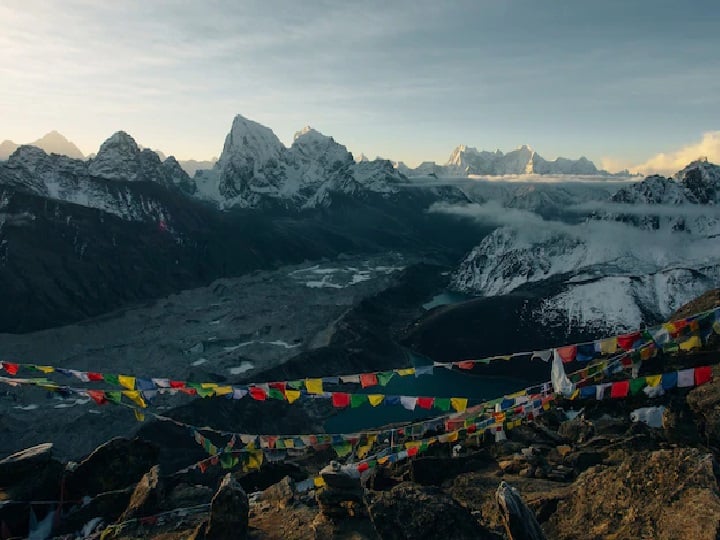