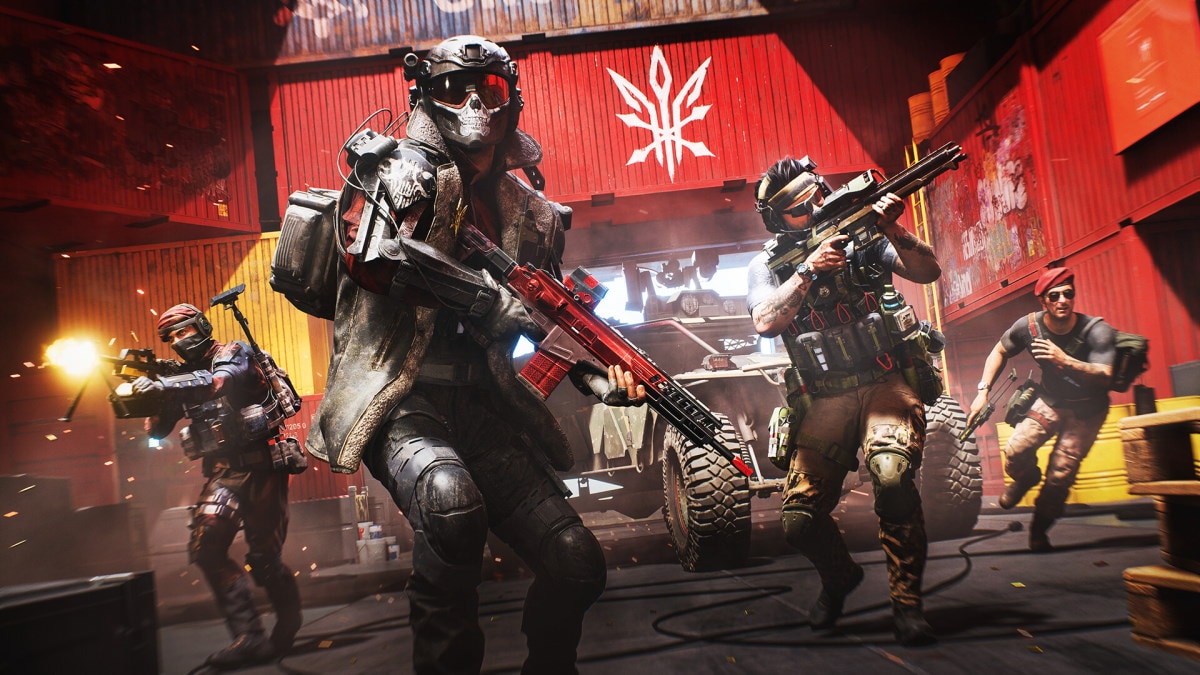 Battlefield 2042 is coming to EA Play and Xbox Game Pass Ultimate. In a development update blog post, EA confirmed that starting with Season 3, its multiplayer shooter will be included as part of its own subscription service, which also comes packaged with Xbox’s high-tier gaming subscription plan. The publisher has not unveiled a release window for the next chapter, but hopes to rope in wary players, who’ve avoided the game since its troubled launch in late YEAR. In December, EA has planned free access periods across all major platforms — PC, PS4, PS5, Xbox One, and Xbox Series S/X.

“We’re proud of the work that we’ve done over the past 12 months and so if you haven’t jumped in yet, starting in Season 3 we’ll be introducing Battlefield 2042 into Xbox Game Pass Ultimateand making the game available for subscribers with EA Playthe post reads.

With Season 3, developer DICE will reintroduce Classes to Battlefield 2042, placing Specialists within defined roles that see them equipped with a unique set of gadgets, suited to specific situations on the field. Similar to past entries in the franchise, Classes are divided into four types: Assault is equipped with a med pen, the Engineer has a repair tool, Recon players carry an insertion beacon, and the Support types have a defibrillator at the ready, for quick revivals. This will be deployed as part of Update 3.2, scheduled for the early part of 2023, which falls during the latter half of the aforementioned Season 3 multiplayer component.

For those who can’t bothered with EA Play or Game Pass Ultimate, EA has also confirmed a free trial period across all platforms, hoping to bring boost the player base for Battlefield 2042. The game was received poorly by fans and critics alike at launch, due to the slew of glitches, rendering issues, and underuse of map segments. EA cut down development costs on several iconic aspects such as destructible environments and a campaign segment, while not bothering to iron out bugs before launch.

Here are the details for the free Battlefield 2042 trial period:

EA also plans to introduce a new Specialist soon, alongside a new battle pass, events, changes to the Battlefield Portal, and several quality-of-life improvements. Battlefield 2042’s “Manifest” and “Breakaway” maps are also getting reworked in season 3, with the latter receiving a “massive overhaul.”

In September, EA established Ridgeline Games, a new studio dedicated to the Battlefield franchise, that will focus on creating a proper campaign experience. The component has been lacking in recent entries, but will see a positive shakeup under Halo co-creator Marcus Lehto’s direction, who will lead the new Seattle-based team, composed of industry veterans. The publisher first spoke about building a new campaign-focused team for Battlefield, merely weeks after 2042’s launch, completely revamping their management. At the time, Vince Zampella, CEO, Respawn Entertainment — known for Titanfall and Apex Legends — was put in charge of the series, aiming to build a “connected Battlefield universe,” exploring new experiences and stories.

Currently, there is no launch window for Battlefield 2042 Season 3, but it will be out on EA Play and Xbox Game Pass Ultimate once that happens.