Covid: Scientists and doctors are worried after the corona virus surfaced in the country. Both the variants catch the human very fast. The Omicron virus has caught a large population of the country. But do you know that there are hundreds of variants of Omicron circulating in the world, that is, there is not only one form of Omicron. A large number of Omicron viruses are present in the air. Doctors say that people need to be cautious. Keep wearing masks 2 yards away and using sanitizers from time to time.

XBB has given its knock

XBB virus found in Singapore in August. It is a hybrid variant made up of BA.2.75 and BJ.1. It has failed in 17 countries of the world. Scientists say that this virus has been born due to changes in the surface of the virus’s spike protein. The number of cases of BA 2.75 in India is 88%, while that of XBB is 7%. This virus had engulfed the whole of Singapore. However, the number of cases there is decreasing right now. The XBB virus is wreaking havoc in America right now.

BF7 is also known as Omicron spawn. It was first found in Mongolia, China. From there it has failed in many states of China. In the last two weeks, its cases in America have doubled. In European countries UK, Germany and France also, its infection growth figure has increased from 15 to 25%. The first case of BF7 has been found at the Biotechnology Research Center in Gujarat. Doctors say that the next 2 to 3 weeks are very important. Diwali festival. This will increase the risk of infection.

These are the symptoms

Talking about BF7 and XXB,  Symptoms are very similar to the old Kovid. Cough, cold, fever, runny nose are common, the one that has emerged the most different is the pain in the whole body. Doctors say that if there is pain in a person’s body with common symptoms of corona, then there is a need to get checked up immediately. May be in the grip of new variants. 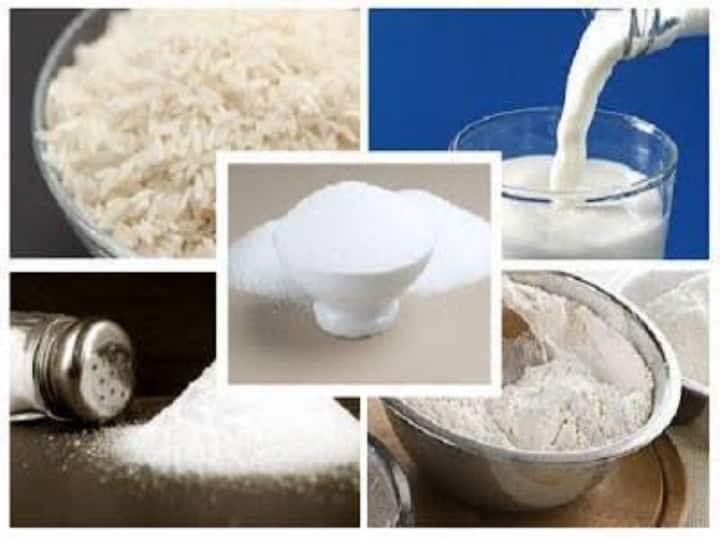