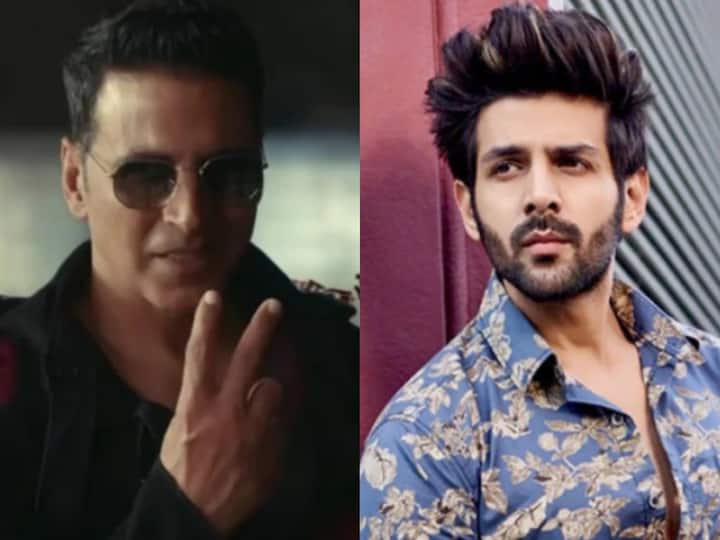 Kartik Rejects Pan Masala Ad Offer: Apart from films, Bollywood celebrities are also seen doing advertisements, from which they earn in crores. Many stars have also heard a lot of lies from people due to their advertisements. Recently, Akshay Kumar came under the target of trollers for one of his masala advertisements, for which he also apologized to everyone. Now again a big news has come about this ad, in which the name of Karthik Aryan is also being mentioned.

Karthik got this ad offer before Akshay
Actually, Akshay Kumar was trolled a lot on social media by promoting gutkha company, the offer of that ad went to Karthik Aryan before him. According to reports, Karthik was going to be seen in place of Akshay in this advertisement. In return, he was also going to get Rs 15 crore, but he turned it down without delay. Obviously, after this news related to Karthik came out, the fans of the actor are very impressed with him. His fans on the internet are appreciating this decision of Karthik.

Karthik has already turned down offers of crores
For information, let us tell you that even before this, Karthik got an offer to endorse the Pan Masala brand. For this, according to reports, he was going to get 8 to 9 crores. However, Karthik neither wants to tarnish his image as a youth icon nor does he want to send the wrong message to the fans. In such a situation, he refused for this brand endorsement.

karthik movies
On the work front of Karthik Aryan, he is going to be seen in his most awaited film ‘Shehzada’ to be released next year. Actress Kriti Sanon will be seen in the lead role with him in this film. Apart from this, he will also appear in the story of ‘Captain India’, ‘Freddie’ and ‘Satyaprem’.

Also read- Sunny Leone Post: Sunny Leone and Daniel Weber are no less than a gift, Nisha showed beautiful pictures of their daughter