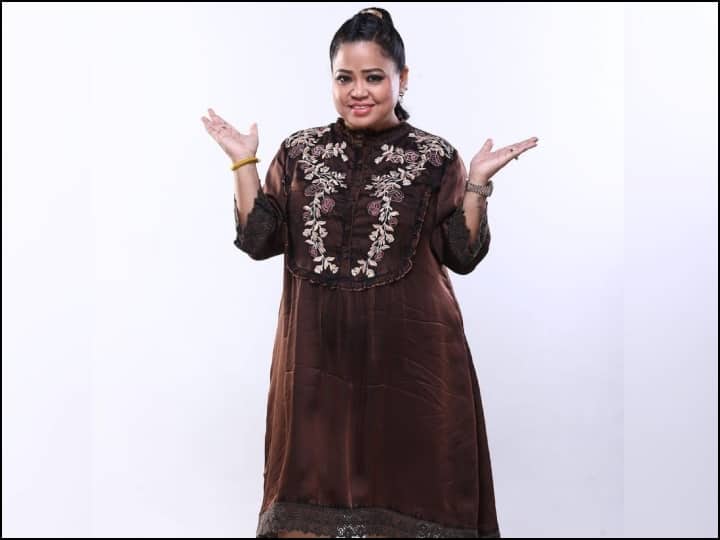 Bharti Singh Fun With Humayun Saeed: Bharti Singh, who entertains fans with her flirtatious style, is considered one of the best comedians in the industry. She often remains in limelight due to her comedy. Meanwhile, at the recently organized Filmfare Middle East Awards function in Dubai, he didn’t hesitate to pull the leg of famous Pakistani actor Humayun Saeed. Let us know in what way Bharti had fun with Humayun.

Bharti Singh pulled Humayun Saeed’s leg
The fun-filled video of Bharti and Humayun is becoming increasingly viral on social media. Bharti Singh is telling the Pakistani actor in her own style that ‘You had a film ‘Main Ladan Nahi Jaunga’, so why won’t you go, your visa was not valid or you did not get along with Rani’.

After this, both the stars thanked each other and hugged and congratulated each other. Many Bollywood and Lollywood stars including Ranveer Singh, Govinda, Fahad Mustafa attended this function.

So for this reason I consider Salman as my brother, Chuhi Chawla said – ‘He never romanced with me on screen’