Before the New Year’s knock, the government of Germany has taken a big decision keeping in mind the fun of the youth of their country. Germany’s Health Minister Karl Lauterbach presented a proposal on Wednesday. In which it was said to keep 30 grams of cannabis out of the category of crime. Along with this, the Health Minister has also mentioned in his proposal that the sale of this substance should be allowed in the markets for the entertainment of young and young generation.

Referring to cannabis in his proposal, the Health Minister said that after the proposal was introduced, Germany would be the first country in Europe to legalize cannabis. Lauterbach said the proposal could serve as a model for Europe and that the laws would not take effect before 2024.

Here’s what Germany’s health minister said about cannabis:
The Health Minister has clearly mentioned in his proposal that under this scheme, people will be allowed to grow up to three cannabis plants and any person can keep 20 to 30 grams of cannabis with him.

License will be given to sell cannabis
Lauterbach further says, ‘Licenses will be provided under this scheme. Those who have a license will be able to cultivate cannabis and sell the same cannabis. By doing this there is a plan to tackle the black marketing of cannabis in Europe as well.

Law may be passed by 2024
According to the CNN report, the Health Minister said that there are still many difficulties in the process of passing this law. Germany’s three coalition parties will now assess whether the plan will be accepted internationally. Along with this, the draft of the law has to be prepared in such a way that it can also be legalized by international law.

The Health Minister said, ‘I can assure from my side that if everything goes well, then by 2024 we will be able to pass this law.’ Lauterbach adds, so far, Malta is the only country in the European Union that has legalized the sale and consumption of cannabis. Whereas in the Netherlands, small quantities of cannabis are allowed to be sold in coffee shops. 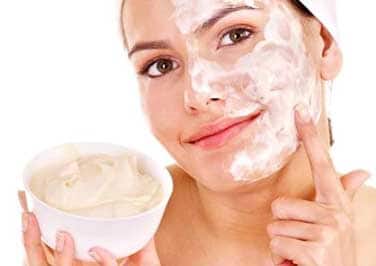 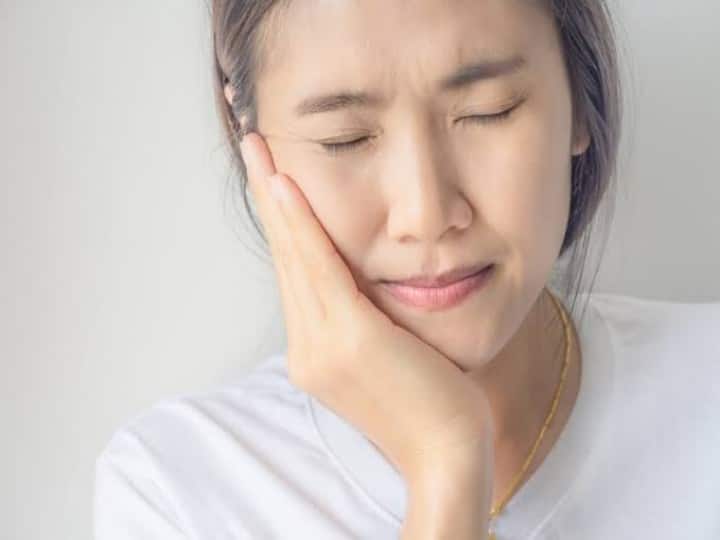