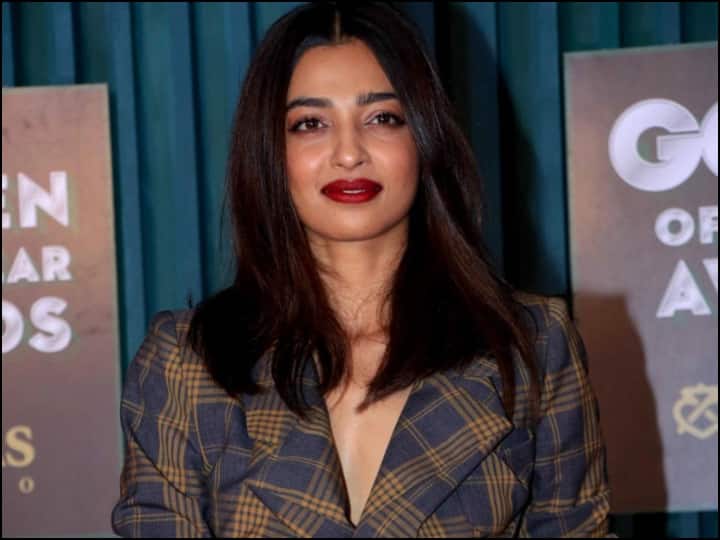 Radhika Apte On Rejecting Sex Comedy Roles: Bollywood actress Radhika Apte remains in the headlines for her boldness and boldness in the industry. Radhika is known for her strong acting and bold attitude. Radhika has played different characters in many types of films. Radhika played sex comedy roles in the films ‘Badlapur’ and ‘Hunter’. In a recent interview, the actress revealed that after this film, I was offered similar roles, but I refused to play them.

no problem with sex comedy genre

Radhika revealed in an interview that after the release of Badlapur in 2015, she was offered more roles in some sex comedy, in which Radhika played the role of actor Vinay Pathak’s wife and the film proved to be a hit on the big screen. Was. Seeing the success of the film and the popularity of Radhika’s character, the makers brought sex comedy roles to Radhika. However, the actress turned down the offers. Explaining the reason for this decision, Radhika said that, she has no problem with the sex comedy genre, but in this genre, women are presented as something. That’s why he does not like sex comedy of Indian cinema.

Radhika turned down offers for this reason

Radhika told Bollywood Hungama in an interview: “I think after Badlapur I was offered some sex comedy. I don’t mind sex comedy. The film Hunter was also a sex comedy but, in Bollywood we have The kind of sex comedy films that have been there have been degrading to women. If seen, Bollywood sells women as stuff in the name of sex comedy and I don’t like such comedy. So, I don’t do it.”

Radhika also told that, when someone reads the script related to this genre in front of her, they know what the film is about and what kind of jokes are made. Radhika Apte was last seen on the big screen in Vikram Vedha. I had come