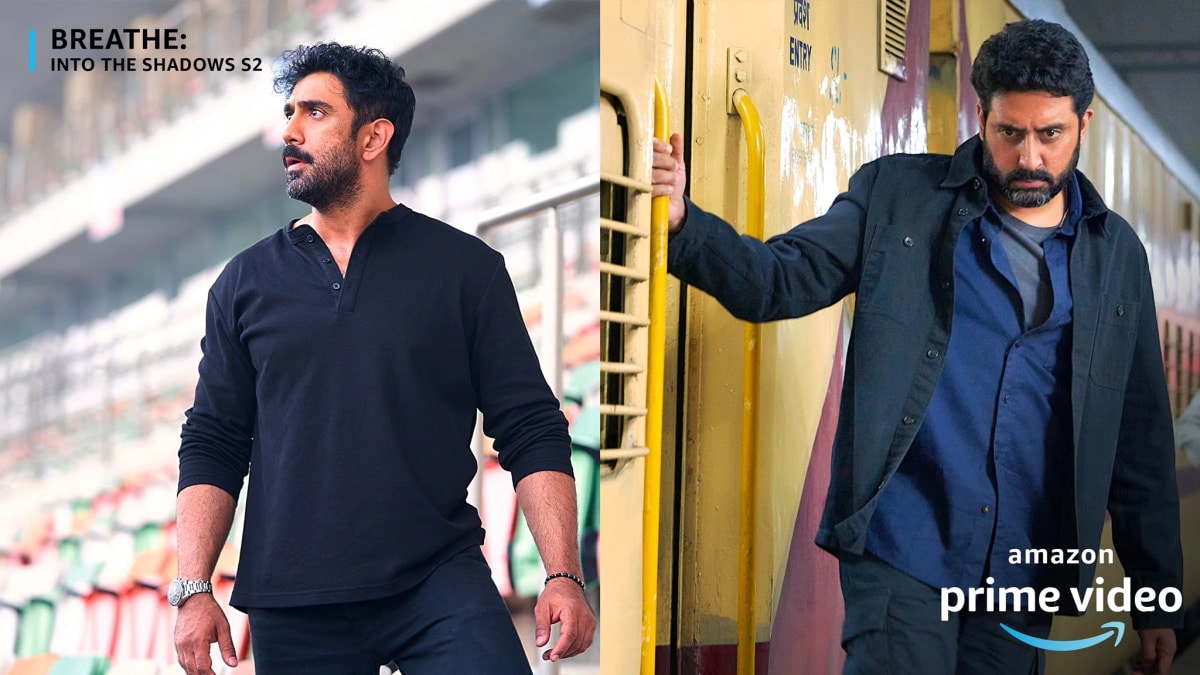 Breathe: Into the Shadows season 2 trailer is coming very soon. Amazon Prime Video announced Wednesday that the trailer for the Abhishek Bachchan-led psychological crime thriller’s sophomore run will be out tomorrow, ahead of its premiere on November 9. Mayank Sharma returns to direct the second season from a script written by a team of five ( including himself), promising “edge-of-the-seat thriller elements and ample drama, suspense, and desperate emotions.” The 8-episode series is helmed by Vikram Malhotra, founder and CEO, Abundantia Entertainment — regarded for films such as Gangs of Wasseypur and Kahaani.

Prime Video dropped character posters for Breathe: Into the Shadows season 2, with a quote: “the shadows can’t be kept in the dark for too long,” hinting at big revelations in the upcoming chapter. Last week, the studio dropped a teaser, giving a gist of Dr. Avinash Sabharwal’s (bachchan) next undertaking, which involves killing six more targets. Breathe: Into the Shadows season 1 ended with Avinash getting locked up in a psychiatric facility, after being revealed to be suffering from split personality disorder. As it turned out, he himself was responsible for his daughter’s kidnapping, under the villainous alter ego ‘J,’ sending Inspector Kabir Sawant (Amit Sadh) on a wild goose chase, while the answer was right before him.

Avinash’s wife Abha Sabharwal (Nithya Menen), however, was spared despite being an accomplice to the four murders. Breathe: Into the Shadows season 2 will focus on Avinash’s downward spiral, as he struggles to come to terms with his merging dual identity. The teaser offers glimpses at some of the murder methods, which includes burying someone alive via a bulldozer, drowning in fermenting wine, and leaving a gagged individual on the rail tracks.

Breathe: Into the Shadows season 2 sees Saiyami Kher (Choked: Paisa Bolta Hai) and Ivana Kaur (Made in Heaven) reprise their roles as Shirley and Avinash’s daughter Siya, respectively. Meanwhile, Aspirants fame Naveen Kasturia is said to be joining in a pivotal role.