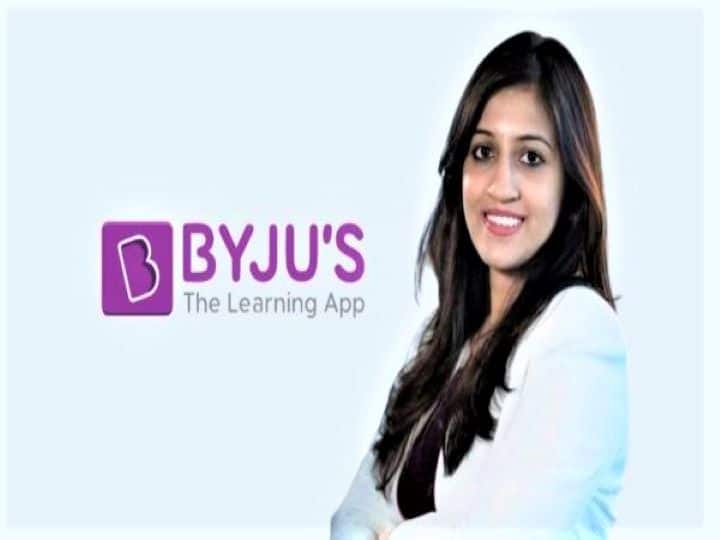 Byju’s Layoff 2022: The country’s largest education technology company Byju has taken a big decision. Let us tell you that Byju is going to lay off 5 percent i.e. about 2,500 employees by March 2023, on the other hand it has also been decided to appoint 10,000 teachers.

Divya Gokulnath, co-founder of Byju Company, says that the company will start focusing on increasing brand awareness abroad through new partnerships. In addition, it will hire 10,000 teachers for business in India and abroad. Gokulnath said, “We have created significant brand awareness across India. We now plan to achieve profitability by March 2023. For this we have made a way. Under the scheme, the marketing budget will be maximized and the priority of expenditure will be fixed.

10,000 teachers will get jobs
Divya Gokulnath said that this new scheme will help us to increase efficiency, avoid unnecessary things. Our hybrid learning model – ‘Tuition Centre’ and our ‘Online Learning Model’ which is Byju’s Classes or our ‘Learning App’. Specifically, we plan to hire 10,000 teachers for our first two products. It is known that Byju’s had a loss of Rs 4,588 crore in the financial year ended March 31, 2021.

heavy loss to the company
Byju Company claims that it has more than 200 active centers running across India. A target has been set to increase it to 500 centers by the end of 2022. Let us tell you that Byju’s loss in FY 2021 was at a record level with Rs 4,588 crore last year, which was 19 times more than 1 year ago. At the same time, there has been a huge decrease in revenue since then.

what works byju
It is known that Byju is an online teaching app. Through which children can study at home. Byju’s is an online education startup officially called Think and Learn. At the same time, this startup based in Bangalore was founded by a former tutor Byju Ravindran, who owns a third of the company. His parents have also been teachers. Byju is at the forefront of online teaching in India. Apart from India, Byju has started teaching coding to children in America and Australia and Mexico as well.

Fund was received from here
In fact, Byju’s received a fund of about $ 150 million from UBS Group AG. UBS company remains in the discussion due to double the money. So it is expected that she will double her money with Byju’s.

How many are Byju’s users?
Due to the Corona Pandemic of the country, children were not going to school, so children and their parents have now got used to online teaching. More than 80 million people in India are using the Byju app.

Recession In United States: President Joe Biden admits there may be a recession in America!