BYJU’S: Edtech BYJU’S, one of the world’s famous companies, has shocked its employees. The employees of the office in Thiruvananthapuram, Kerala have been allegedly fired. A design has been sought from about 170 employees. The fired employees have met Kerala Education and Labor Minister V Sivankutty and demanded appropriate action.

Minister’s post on social media
Education and Labor Minister V Sivankutty has written in a Facebook post that the employees working in the office of BYJU’S APP located at Technopark, Thiruvananthapuram came to meet me. All of them came to meet me along with officials of Pradhwani, the welfare organization of IT employees. Employees have complained about being fired. The Labor Department will investigate the matter seriously.

Resignation being sought from employees without informing
According to media reports, BYJU’S has decided to close its office, about 170 employees used to work in the office. After the removal process, these employees have met the Labor Minister and demanded justice. It is being said in the media report that Byju’s is trying to cover its business from the city without giving any prior information to the employees. Employees are being forced to resign.

2500 was announced to be removed from the job
Earlier this month, BYJU’S announced layoffs of around 2500 employees from the company. It was argued on behalf of the company that in order to reduce the number of people doing similar work and to make better use of technology, Byju’s will reduce employees by 5 percent out of 50 thousand employees. The employees will be associated with the Product, Content, Media and Technology departments. 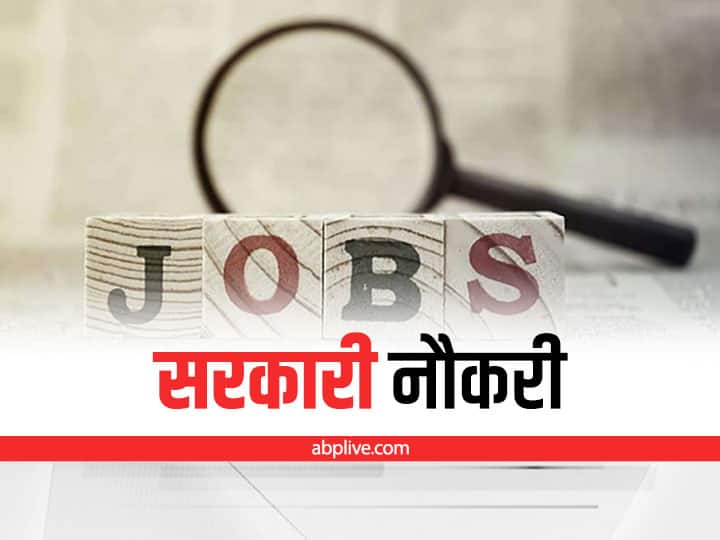 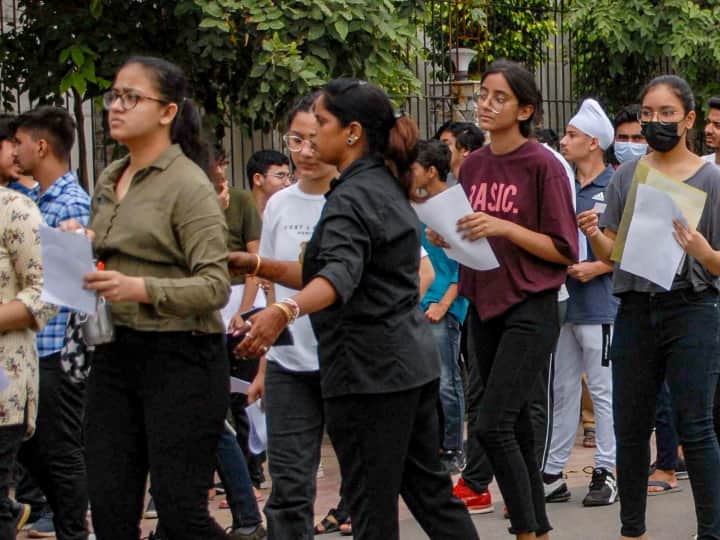