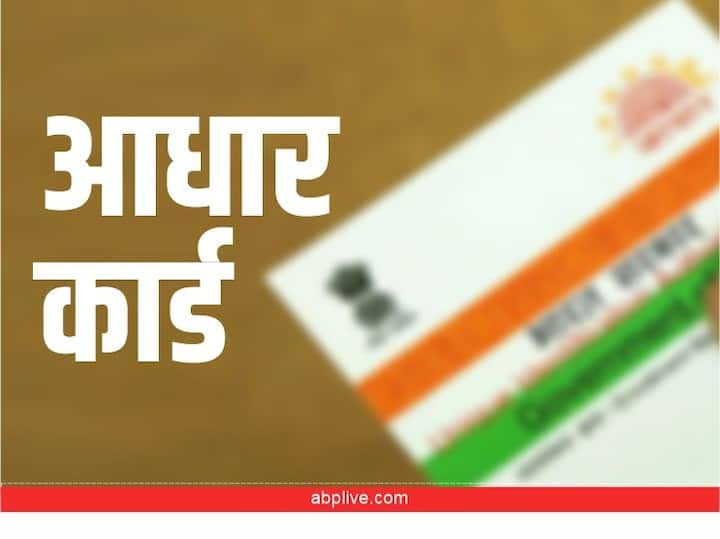 Aadhaar Card for NRI: In today’s time, Aadhaar Card is one of the most important documents. Aadhaar card is required to do any important work in India and to take advantage of government schemes. Aadhaar card is different from all other documents because apart from financial personal details, biometric information of the citizen is also recorded in it. Retina of the eyes and fingerprints of the hands are also required while making it. In such a situation, it is more important than other documents. Aadhaar card is used to handle almost every important work in India. Aadhaar card is used for many important things like getting admission in school and college, traveling, opening bank account, buying property (Property Tips) etc. In such a situation, the question arises whether the non-resident Indian ie NRI (Non Resident Indian) gets the facility to make Aadhaar or not.

These documents are needed to make NRI
Non-Resident Indian on Aadhaar Card i.e. NRIs who want to get Aadhaar card made in India must have a valid passport of India. This passport can be used as an address proof. Apart from this, according to the rules, both an adult and a minor NRI get the facility to get an Aadhaar card made. Along with this, the thing to keep in mind is that to get an Aadhaar card, you must have an Indian number. Along with this, you will also need an email ID.

New Rules For Twitter: 80 hours work a week and WFH is over, know Elon Musk’s new orders for Twitter employees