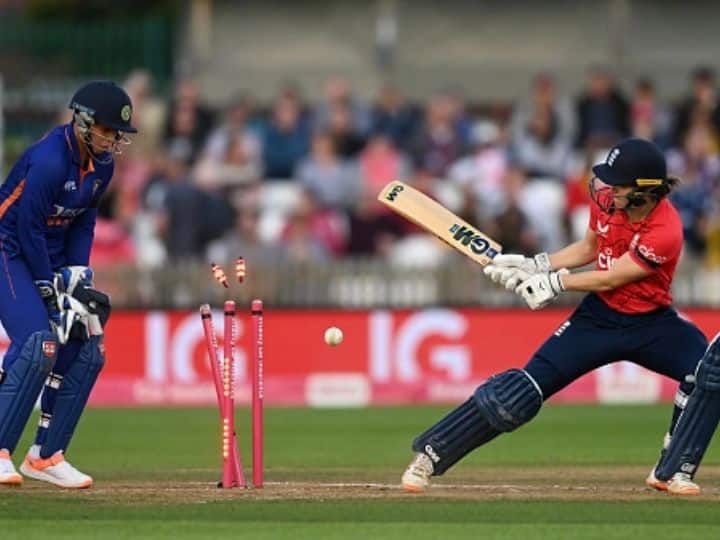 ICC Cricket Rules: The International Cricket Council (ICC) has made major changes in 9 important rules of cricket. Recently, there was a lot of discussion about Charlie Dean’s run out in the ODI series played between India Women and England Women. From cricket experts to fans, they had presented their different views on this issue. Meanwhile, the ICC had also made changes in many rules of cricket, which have come into force from today.

The new batsman will take the strike on the catch out.

After the fall of the first wicket in Test and ODI cricket, the new batsman was given three minutes to come on strike. Now this time has been reduced to two minutes. At the same time, in T20 this time has been kept only 90 seconds.

A ball outside the pitch will be a dead ball

If any player on the field is found to be doing any kind of inappropriate behavior before the bowler has thrown the ball, then that ball will be declared as a dead ball. Also 5 runs can be given as penalty to the opposition team. Its decision will be taken by the on-field umpires.

If the non-striker batsman leaves the crease before the bowler bowls the ball, he will be declared run out. Earlier it was considered as Mankading. This rule was earlier called ‘Unfair Play’. But now it will be considered appropriate.

Penalty will be imposed on slow over rate

This rule already exists in T20 cricket that if the bowling team is not able to start the last over according to its stipulated time, then the team will have to keep an additional fielder in the circle of 30 yards for the remaining overs. After the 2023 ODI World Cup, this rule will be implemented in ODI cricket as well.

Will not run out before bowling the ball

Earlier the bowler had the right that if he saw the batsman coming out of the crease before throwing the ball, then the bowler could throw him out, but now this rule has been completely changed. The batsman will now be able to play outside the crease without any hesitation.