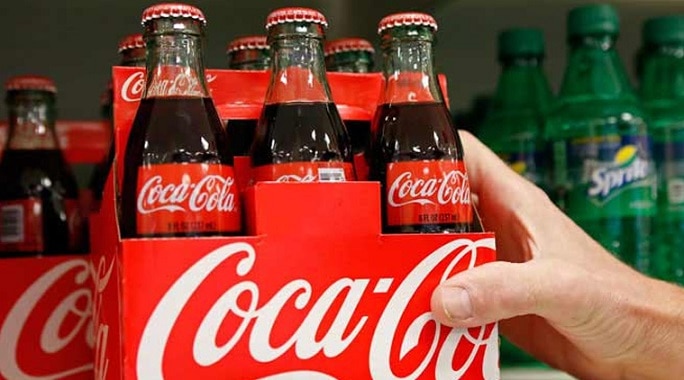 Maaza To Be A Billion Dollar Brand In The Next Two Years : A target has been set to make Maaza Drink a $1 billion brand in the next 2 years in the soft drink market. It is known that Coca-Cola has expressed hope that the business of juice brand Maaza will reach $ 1 billion in 2 years. India is the 5th largest market for Coca Cola in the world.

Coca-Cola said that Reliance Retail’s entry into the market of beverages containing carbon dioxide (Co2) in the next two years is not a matter of concern for it. Reliance Retail has indicated its entry into the Indian soft drink market by acquiring Campa Cola. Coca-Cola is making its foray into expensive brands like Schweppes and Smartwater. Apart from this, amid inflationary concerns, it is playing the bet of small packs to make door-to-door penetration.

Sanket Rai, President, India and South West Asia, of The Coca-Cola Company, Sanket Rai, President of The Coca-Cola Company, says good monsoon, boom in job market and government investment in infrastructure They expect the rural market to do well on positive factors such as Coca-Cola’s brand ‘Sprite’, which has become a $1 billion brand in the Indian market, reported last week.

The company expected that Maaza would become a $1 billion brand in 2023, but due to the increase in the price of mangoes in 2022, this could not happen and now the company expects that Maaza will also come in the category of $1 billion brand in 2 years. Coca-Cola said in January this year that its Indian soft drink brand Thumsup (Indian Soft Drink Brand Thumsup – 2021) had become a billion dollar brand.

read this also- Petrol Diesel Price: There will be relief from inflation, there may be a reduction of ₹ 2 in the price of petrol and diesel