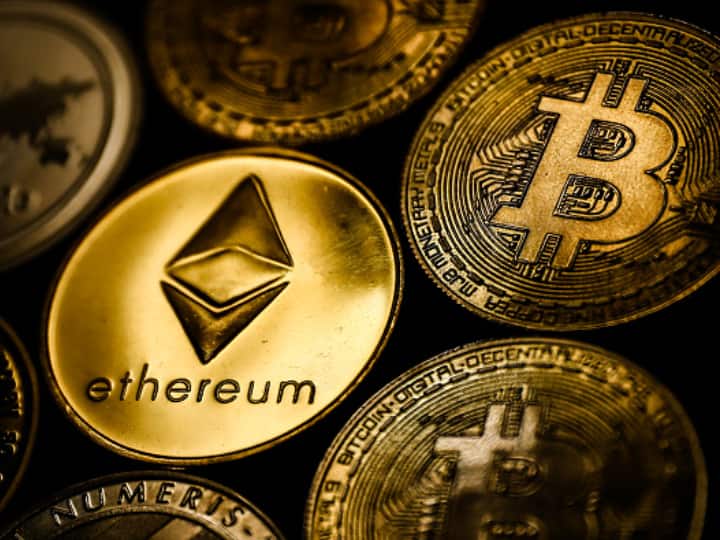 Cryptocurrency Rates Today 13 November: The world’s major cryptocurrencies were trading in the green mark in the early trade of this morning, but there has been a big decline in their business in one day. From yesterday till today, the market cap of the global crypto market has seen a decline of 0.69 percent and it has come down to $848.55 billion. At the same time, the volume of the crypto market has fallen by 42.69 percent to $ 55.22 billion.

According to Coinmarketcap, the rate of bitcoin in India is hovering around 1.5 million, which accounts for 38.17 percent of the total crypto, and if we look at its one-day price, it has gone up by 0.23 percent. However, the attitude towards the cryptocurrency market remains skeptical as the FTX exchange has filed for bankruptcy process, and this is re-discussing the risk of the crypto market.

See the rates of cryptocurrency in India-

tether
If we look at the price of Tether, it is currently at Rs 87.61 and a decline of 0.74 per cent is being recorded in it.

dodgecoin
Today, after a fall of 4.58 per cent in Dodgecoin, trading is being seen at Rs 7.93 per token.

Why is the market of cryptocurrency coming down
Due to the liquidity problem in FTX, the crypto market has recorded a decline of about $ 2 trillion in the last few weeks. Along with this, many central banks around the world have tightened their monetary policy in the recent past. Its bad effect is also on the cryptocurrency market and many major cryptocurrencies including bitcoin are seeing a decline.