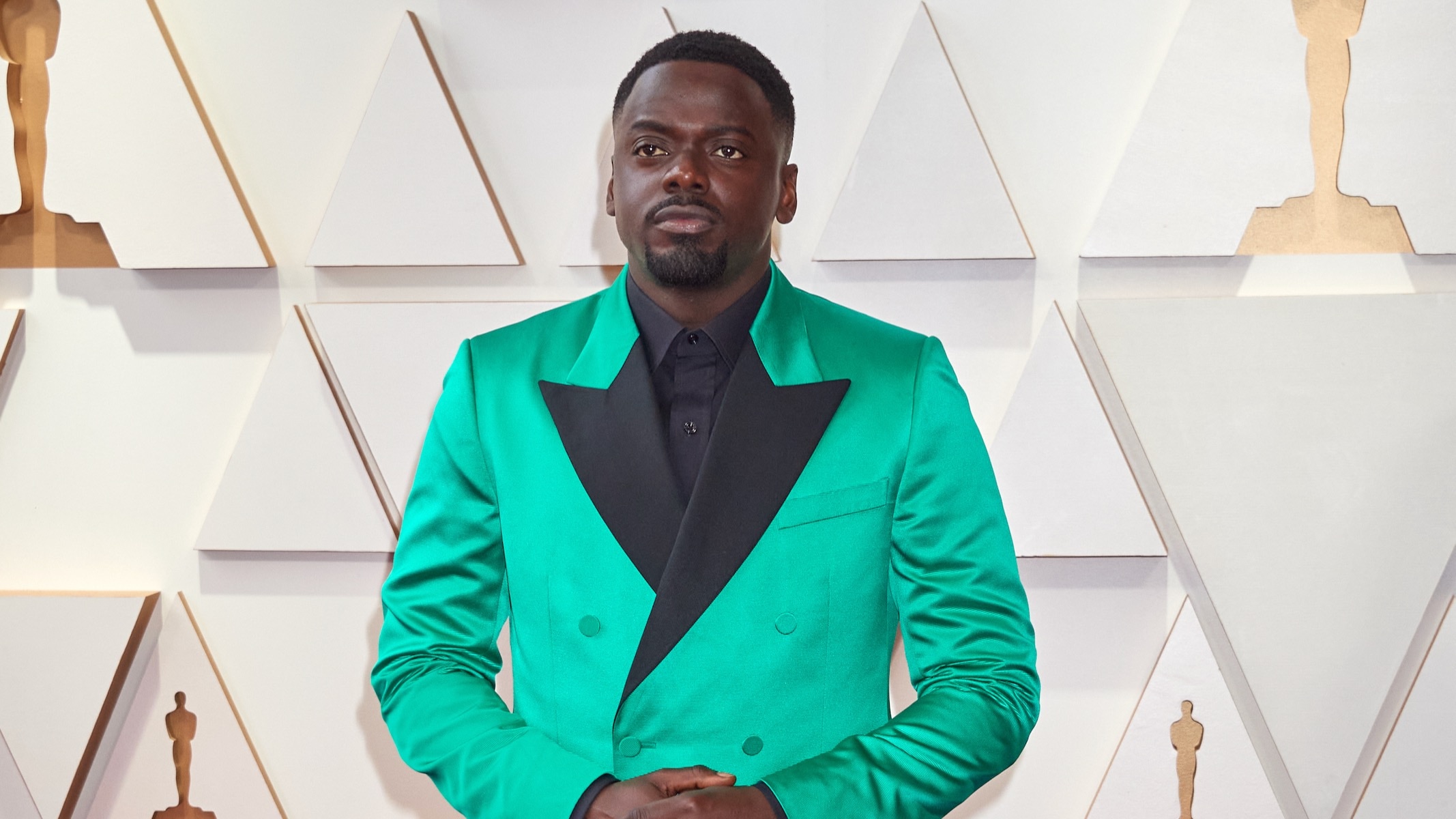 Kaluuya is also an Oscar winner, having won best supporting actor in 2021 for his role in Judas and the Black Messiah,

According to The Hollywood Reporter, Kaluuya will voice Hobart “Hobie” Brown aka Spider-Punk in the new Spider-Verse movie, set to hit the theaters on June 2, 2023,

Into the Spider-Verse, which came out in 2018, followed 13-year-old Brooklyn native Miles Morales (Shameik Moore), who becomes one of many Spider-Men. The movie was a unique combination of computer animation and traditional hand-drawn techniques.

The sequel, Across the Spider-Versewill see Spider-Man forced to reteam with Spider-Gwen (Hailee Steinfeld) and a new cadre of Spider-People to face off against a powerful villain.

Across the Spider-Verse is being produced by Avi Arad, Amy Pascal, Phil Lord, Christopher Miller, and Christina Steinberg.

Lord and Miller are credited as writers on the film, along with David Callaham (Shang-Chi and the Legend of the Ten Rings,