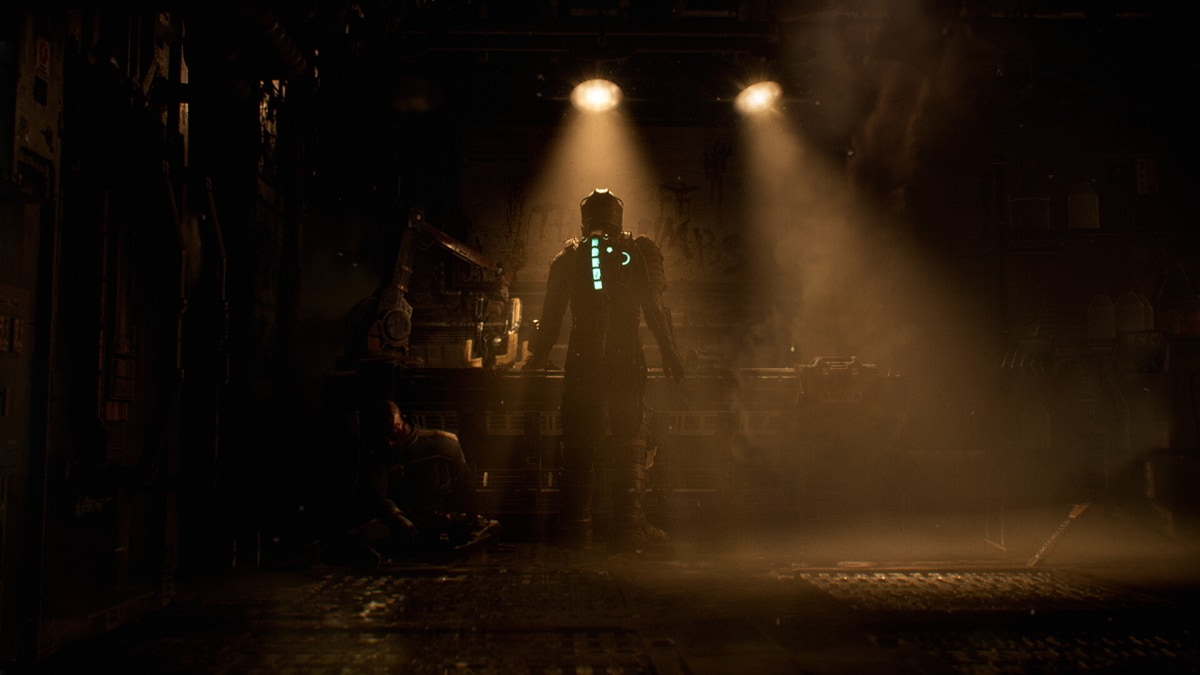 Dead Space remake is getting a gameplay trailer tonight. Developer EA Motive has scheduled a YouTube premiere for 8:30pm IST/8am PT, promising raw gameplay feed for the upcoming space-set survival-horror game. Built from the ground up, the remake puts players in control of the engineer Isaac Clark, as they traverse the Nercromorph-infested, claustrophobic ship, USG Ishimura. Dead Space remake launches January 27, 2023, across PC, PS5, and Xbox Series S/X. No word on a last-gen console release.

With just a few months to go for the release, EA Motive has established a solid level of trust with its fanbase. In their latest blog postcreative director Roman Campos-Oriola revealed that the team met with community members every six weeks, to gain feedback and make improvements accordingly, to the Dead Space remake. “Really, really early in development, we started discussions with some members of the community who were identified by our team as diehard fans,” he said. “We met with them every six weeks, roughly, and we gave them full access to what we were doing.”

First announced last July, EA Motive has been relatively open about its development process, offering glimpses of concept art, audio changes, and updated visual and camera effects. The last of them draw inspiration from 2018’s God of War, featuring zero camera cuts, ensuring the whole game plays out like a one-take scene. In a horror game as such, frequent cuts and loading screens serve as a breakpoint, letting players breathe and prepare themselves for the next dosage of fear to ensu. This new technique, however, will create a more tense setting, urging them to stay alert at all times. Now imagine this on the Impossible mode, which was unlockable as part of New Game+, in the original 2008 game.

The Dead Space remake also attempts to modernize the story, maintaining the core plot beats, while expanding on the larger lore elements. This would include content from the later games Dead Space 2 and Dead Space 3, in addition to the comic books, all injected into the remake. For instance, secondary characters, who only appeared in audio logs, will have a larger examination via narrative sidequests, providing a whole new outlook to veterans of the franchise. The game has been developed on frostbitewith “every animation, every texture, every effect or piece of enemy behavior — has been rebuilt in the new engine.”

In addition to the Dead Space remake, EA Motive has a single-player Iron Man game in the pipeline. The title is currently in early development, and features an original narrative that “taps into the rich history of Iron Man.” Olivier Proulx, who previously worked on Marvel’s Guardians of the Galaxy game, leads the development of the project. 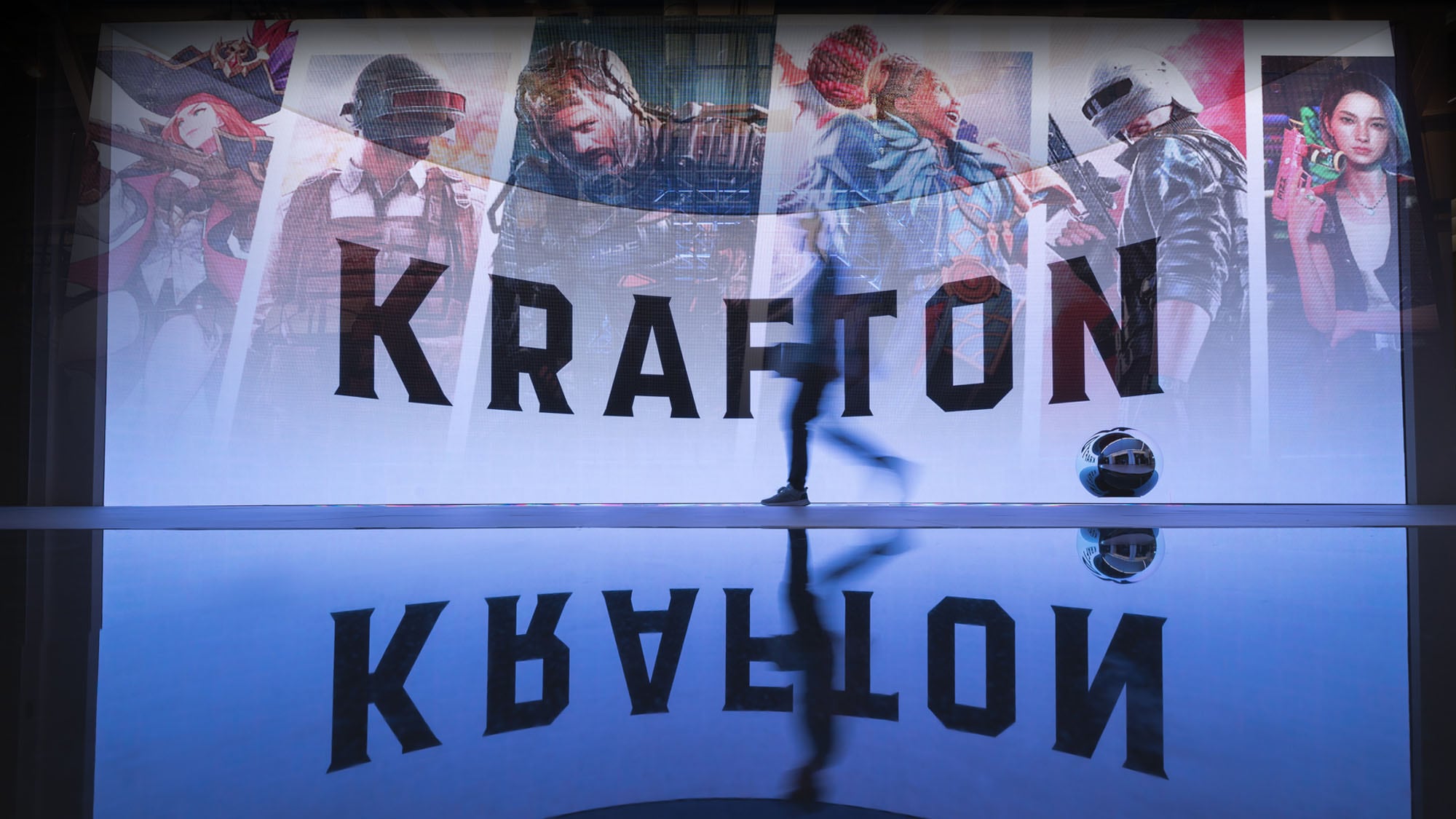