A university official said that Delhi University is starting the Center for the Study of Disabilities under which several courses will be started. The focus of the Center will be on making education and administration more inclusive. He said that the Center will pay special attention to sign language. We are planning to start computer related and skill enhancement courses at this centre.

The webinar was organized to sensitize the students about the reservation policies to help the students from minority and backward classes during the ongoing admission process in DU. Officials said that a total of five per cent seats in each course of all DU colleges are reserved for Persons with Disabilities (PWD) category candidates.

Committee will be formed to solve the problem 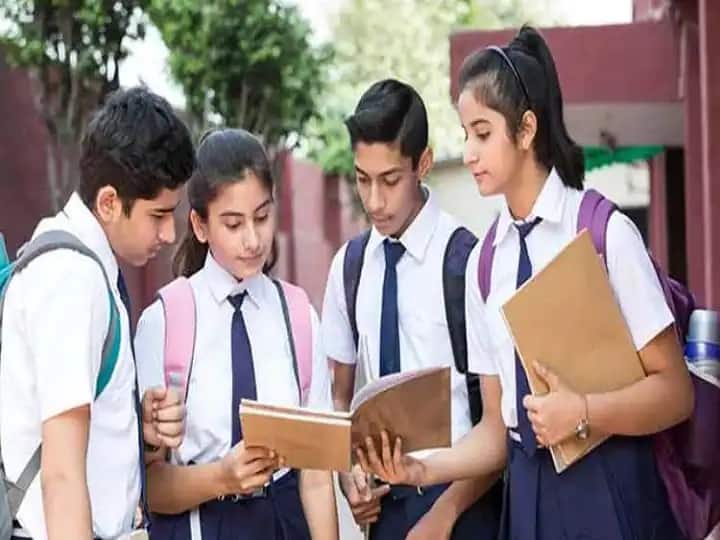