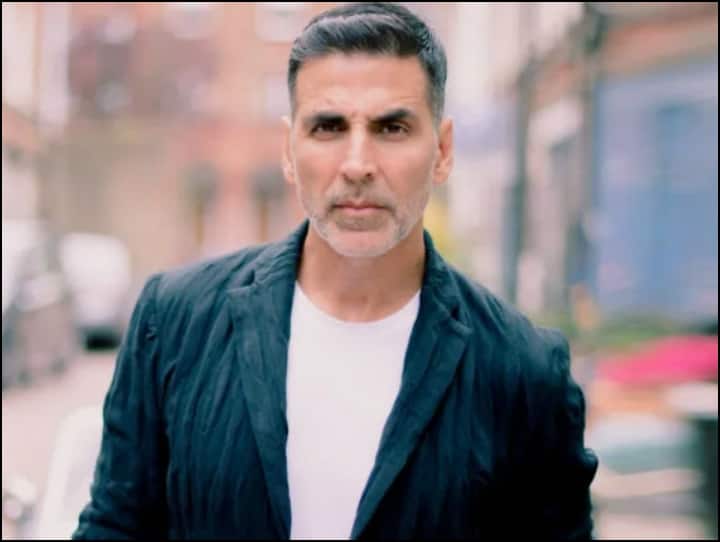 Akshay Kumar On Owning 260 Crore Rupees Private Jet: Actor Akshay Kumar, who is called Bollywood’s Khiladi Kumar, remains a part of the headlines for his films. These days he is in discussions about his upcoming film ‘Ram Setu’. The trailer of this film has been released on 11 October. Meanwhile, the actor has come in limelight for his personal life. He has told that is he really the owner of a private jet worth Rs 260 crore?

Akshay Kumar is one such actor of Bollywood, who is known for doing maximum number of films in a year. At the same time, recently it was told in some media reports that he has his own private jet, which costs Rs 260 crore. At the same time, now the actor has dismissed these reports through social media.

Dismissing the news of owning a private jet worth Rs 260 crore, Akshay Kumar has posted a post on his Instagram story. He wrote in his post, “Lear Liar Pants on Fire! Heard this in childhood? But some people still haven’t grown up. And I am in no mood to let them go like that. They write absurd lies about me and I will answer them.” It is quite clear from these words of Akshay Kumar that the news of him having a private jet worth Rs 260 crore is nothing but a rumour.

However, if we talk about Akshay Kumar’s workfront, then his film ‘Ram Setu’ is going to be released on October 25 on the occasion of Diwali. The film also stars Jacqueline Fernandez and Nushrat Bharucha.