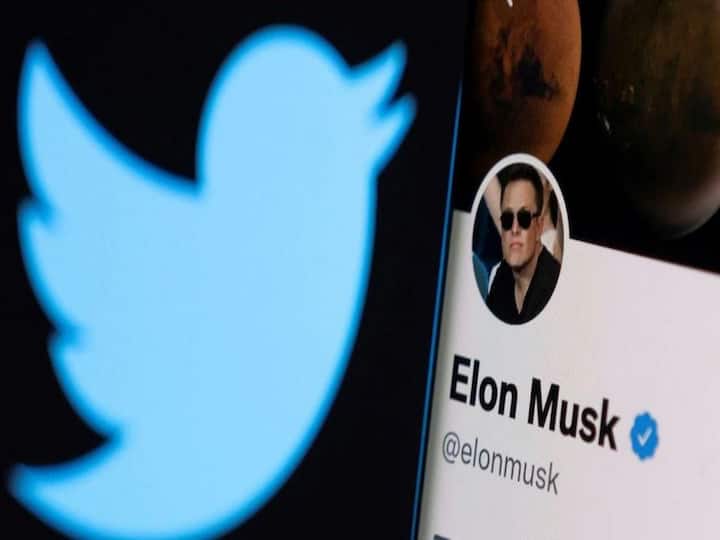 Twitter Layoff Plans 2022 : The world’s richest person Elon Musk is taking fast decisions after becoming the new owner of the social media platform Twitter. After removing several executives including Parag Agarwal, the company’s Indian-origin CEO, now Musk has also discharged all the board directors of the company. Now Elon Musk is the only director of Twitter.

25 percent of the employees will fall
According to a US newspaper report, Elon Musk’s close friends have informed that 25 percent of Twitter’s employees can be shown the way out of the job. Musk has discussed the issue of layoffs with him. Close aides of Elon Musk have been seen discussing with the remaining senior Twitter executives over the weekend, in addition to Twitter’s content moderation, the issue of laying off 25 percent of its employees. Alex Spiro, a well-known celebrity lawyer who represented Musk for many years, was prominently involved in this discussion. Spiro has been taking an active role in managing multiple teams on Twitter including Legal, Government Relations, Policy and Marketing.

Shame on them
Longtime associates of Musk, David Sachs and Jason Calcanis are appearing in the company directory over the weekend. They both had official e-mails from the company, and their titles were “Staff Software Engineer”. Musk’s title in the directory was CEO.

Musk did not answer
Elon Musk denied the news of layoffs. When a Twitter user wanted to know Elon Musk’s reaction by tweeting about the layoffs, he said, “This news is wrong.

highest sales salary
And after engineers, some of Twitter’s highest-paid employees work in sales, where these employees earn more than $300,000, according to documents seen by a newspaper. Twitter, Musk, Spiro, Sachs and Calcanis did not respond to the newspaper’s request on the entire incident.

took over on 28 October
Elon Musk took over the command of Twitter on October 28. It was only after becoming the owner that he terminated Twitter CEO Parag Agarwal, CFO Ned Segal and Legal Affair-Policy Head Vijaya Gadde from the company. Not only this, Musk got him out of the company headquarters.

Digital Rupee: The wait is over, RBI will launch its own digital rupee, this is how it will be used