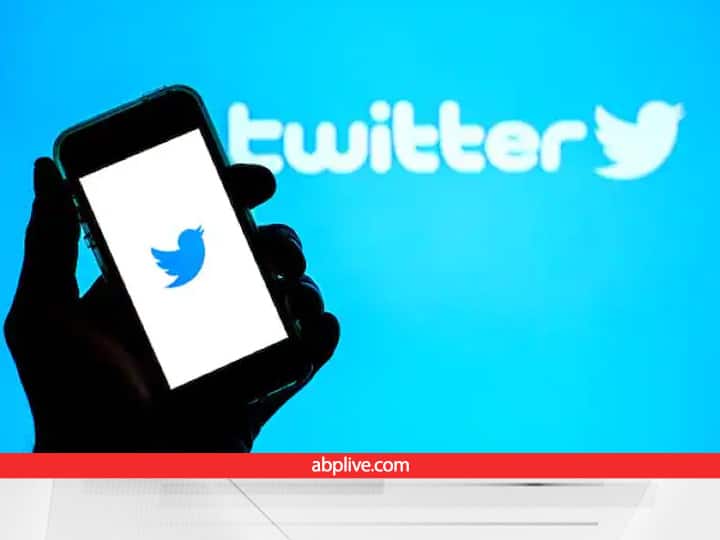 Twitter Downvote Feature: Twitter has rolled out the downvote feature for users after the takeover. The downvote button on Twitter is not like the dislike button on YouTube. This feature is not for direct post but for reply to post. This is Twitter’s way of dealing with abusive language and irrelevant comments. Downvotes will not be public and there will be no way to count them.

Elon Musk completed his $44 billion takeover of Twitter Inc late Thursday and his first move was to fire the social media company’s top leadership. He accused these people of misleading him on the number of spam accounts. Musk has fired Twitter CEO Parag Agarwal, Chief Financial Officer Ned Sehgal and Legal Affairs and Policy Chief Vijaya Gadde from the company. According to sources, Agarwal and Sehgal were at Twitter’s San Francisco headquarters.

Twitter, Musk and officials did not immediately respond to comments

As soon as Elon Musk completed the takeover on Twitter, the new downvote feature was rolled out for users. Twitter has experienced perhaps its biggest change since its inception. The company is now in the possession of the world’s richest man, Elon Musk. If Musk’s previous tweets are to be taken into account, a lot is about to change on the micro-blogging website.

Users are getting pop-ups about the new downvote feature

If a user doesn’t respond, they can tell by downvoting Twitter. The forum promises that downvotes are private. These votes are not public and will not be shared with the tweeter or anyone else. 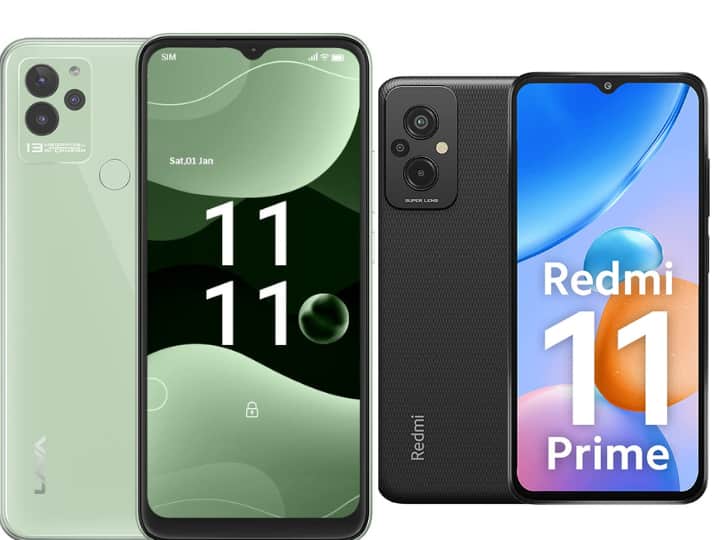