Twitter: Now the latest head of Twitter is getting entangled in his company and his claims have started to backfire, now the employees of Twitter are surrounding Elon Musk about the new rules and speaking for action according to the new rules. On the other hand, there is a flurry of Stephen in front of Musk, let us tell you what is the whole matter.

As soon as Musk entered Twitter, all the senior officers including the CEO were shown the way out of the company. After this, all the officials of Twitter have resigned in view of the uncertainty of their jobs. According to reports, in a recent meeting with Twitter employees, Musk has expressed the fear of going into heavy losses for the company in the near future, but the company has not yet issued any official statement regarding this.

The turmoil of Twitter is not taking the name of stopping, one after the other, many executives have resigned from the company. Including Twitter’s Chief Security Officer, Lee Kissner, Chief Privacy Officer, Damien Kearney and Chief Compliance Officer, Marianne Fogarty. Apart from these, many officers have also left the company.

Twitter is battling a severe shortage of advertising amid this reshuffle. Due to this, the company is facing a loss of four million dollars every day, that is, about 32 crores. Advertisers are still keeping distance due to changes in Twitter.

After months of negotiations, Tesla owner Elon Musk was successful in buying Twitter for $44 billion. At the same time, Twitter has a debt of $ 13 billion and it will have to pay an amount of $ 1.2 billion as interest within the next one year. While the income of the company is much less than this.

However, while buying Twitter, Musk had said that instead of making Twitter a means of earning, he would take it forward to help humanity. But now the company has implemented fee scheme for its blue tick users. 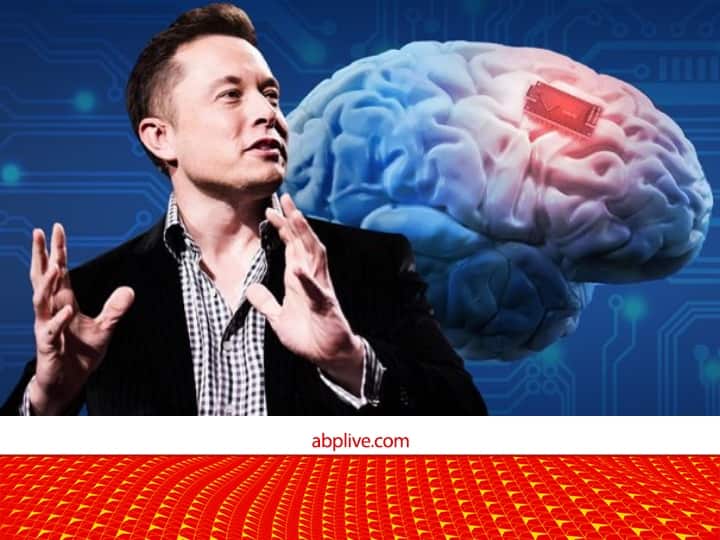 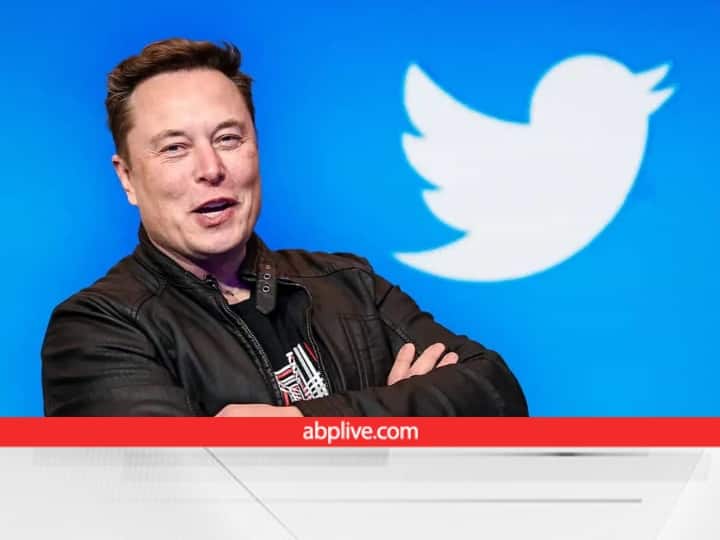