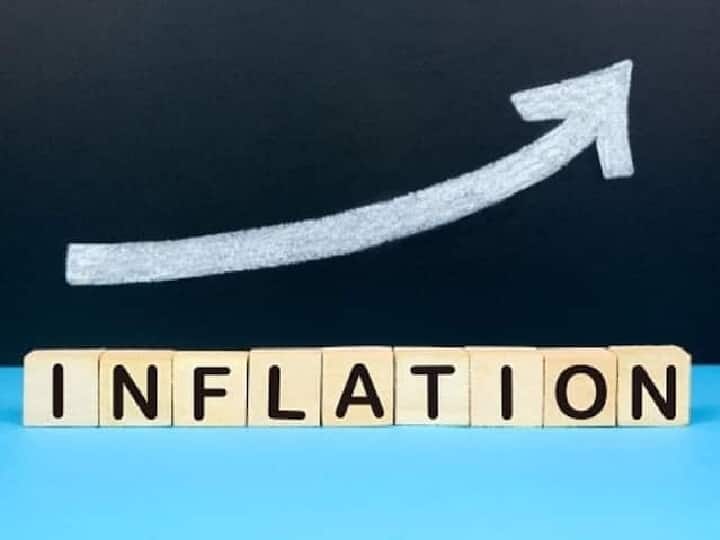 High Inflation Europe: Inflation in the whole world including India has kept the backbone of common people. Tomorrow i.e. on 31 October, the inflation data of Euro Zone has been released. According to the report, inflation in 19 countries of Europe has reached 10.7% in October. The biggest reason for inflation in Europe is the decrease in supply compared to demand. Along with this, due to the Russia-Ukraine war and the whole of Europe, gas and energy crisis is being seen. Due to this, tremendous inflation is being seen in the countries of Europe. At the same time, according to the data released in the month of September in India, the retail inflation rate was recorded at 7.40%. It is to be noted that the inflation rate in India has been increasing continuously for the last several months.

Highest inflation in 25 years
Let us tell you that the inflation rate in Europe in the month of September was around 10% and was around 9.9%. According to the data of the European Union, it has increased to 10.7% in October. It is worth noting that this inflation rate is the highest in the last 25 years. Due to this, the risk of recession has increased very much in the whole world.

Rapid rise in gas prices in Europe
The winter season has started in Europe. In such a situation, the demand for Gauss remains very high in this season, but due to the Russia-Ukraine War, there has been a huge difference between the demand and supply. Countries of Europe are meeting their needs by getting gas from countries like America and Qatar instead of Russia. In such a situation, the price of gas has increased manifold in many countries. Along with this, due to the lack of liquid gas, it is facing difficulty in making fertilizer. Due to this, agriculture is also getting damaged.

Tribute to Steel Man of India: Jamshed J. Irani, one of the founders of Tata Steel, had such a business journey