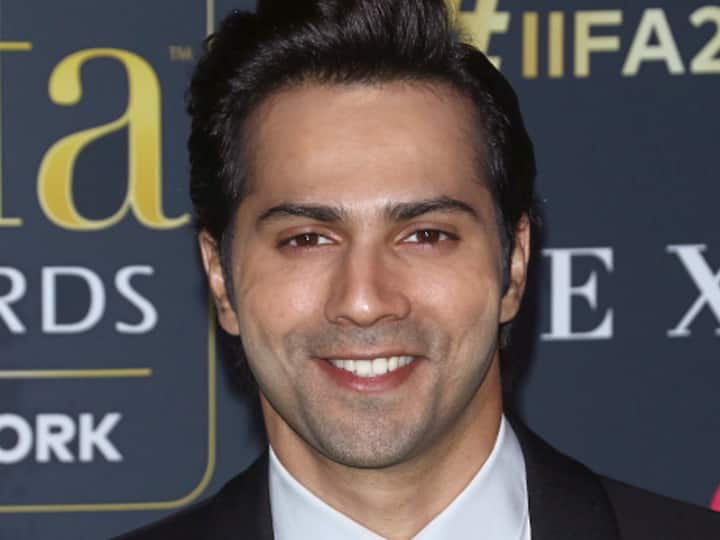 Varun Dhawan Bhediya: Varun Dhawan and Kriti Sanon are promoting their much awaited film ‘Bhediya’ fiercely these days. In this connection, he also reached Jaipur. At the same time, a video of Jaipur is becoming quite viral on social media, which has proved that why Varun Dhawan’s fan following is so high? And why are they loved so much?

Girl faints at Varun Dhawan’s promotional event
In fact, Varun and Kriti had reached a college in Jaipur for the promotional event of their upcoming film ‘Bhediya’. The students were anxious to catch a glimpse of the actors in the college. During this a girl fainted. Seeing this, Varun stopped the event to help the girl. Not only this, the actor himself got down from the stage and gave water to the unconscious girl to bring her to senses. Varun is being praised a lot for this.

Varun was seen giving water to an unconscious girl with his own hands
Please tell that a video of the Jaipur event has been shared on the fan page of the actor. In the video, Varun is seen in a colorful jacket over tee and denim, while Kriti wore a green strapless gown. In the video, a girl is seen sitting facing the stage while Varun is seen giving her water from his hands.” Fans are commenting fiercely on this video.

A fan fell sick during the college event yesterday and Varun is taking care of that girl.#VarunDhawan #KritiSanon #भेदिया pic.twitter.com/mUHaHiXLr3

Fans are praising Varun
A fan commented on the video shared on Twitter, ‘How sweet of him! There is no doubt that Varun Dhawan is a great actor and amazing human being. God bless him. “He is really great my VD,” another wrote. “He deserves a lot of love,” commented one. Another wrote, ‘He is such a kind soul.’

He deserves all the love 🥺❤ https://t.co/zvHDyjwRrt

He’s such a kind soul 🥺❤ https://t.co/zvHDyjwRrt

when is it releasing ,wolf,
Let us tell you that Varun and Kriti Sanon starrer film ‘Bhediya’ is going to be released in theaters on this 25th November. This film is a horror comedy which has been made by ‘Stree’ fame director Amar Kaushik. Varun Dhawan’s co-star and actress Shraddha Kapoor will also be seen in a cameo role in ‘Bhediya’. The film also stars Deepak Dobriyal, Abhishek Banerjee and Palin Kabak in key roles.