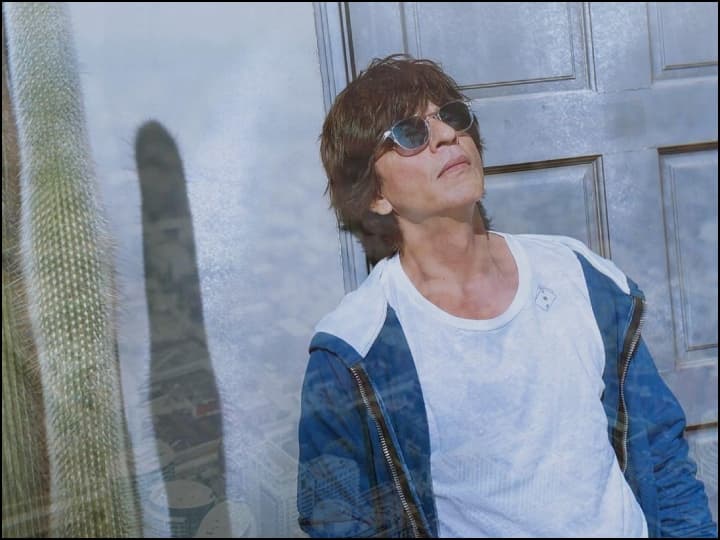 Shahrukh pulled Ranbir’s leg
In fact, while hosting a Filmfare Award, Shah Rukh had told Ranbir that ‘Ranbir, I saw you hosting the Filmfare Awards last year, in that you were overacting, so I request you this time, please don’t overact. ‘

Ranbir’s answer
Responding to Shahrukh in his own style, Ranbir Kapoor had said that ‘Sir, I will overact, neither will the name of the Filmfare Award be changed to Don 2, I cannot do this’. On Ranbir’s answer, Shah Rukh also retorted and said that ‘Sambhaal kar hero-Sambhal ke beta, jitni teri girlfriend nahi rahi na nahi bachpan se abhi usne filmfare award mere pas hai’. After this Ranbir Kapoor called Shahrukh sorry sir. Although this whole conversation between the two was in jest.

the stars enjoyed
Farhan Akhtar and Vivek Oberoi, along with famous film actress Priyanka Chopra, laughed at the words of Shah Rukh Khan and Ranbir Kapoor. Along with this, film director Subhash Ghai also could not stop his laughter.