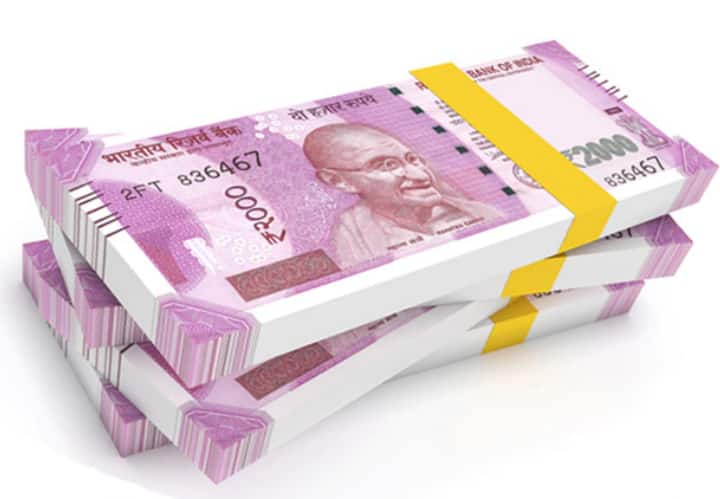 see what the numbers are

The Controller General of Accounts has released the fiscal data on 31 October 2022 today. The fiscal deficit for April-September 2021 was 35 per cent of the FY22 target. The Center has set a fiscal deficit target of Rs 16.61 lakh crore or 6.4 per cent of GDP for the financial year 2023. Fiscal deficit refers to the market borrowing on the government.

3.52 lakh crore in the first quarter

read this also- Personal Loan: Personal loan of these banks is still the cheapest, check their rates