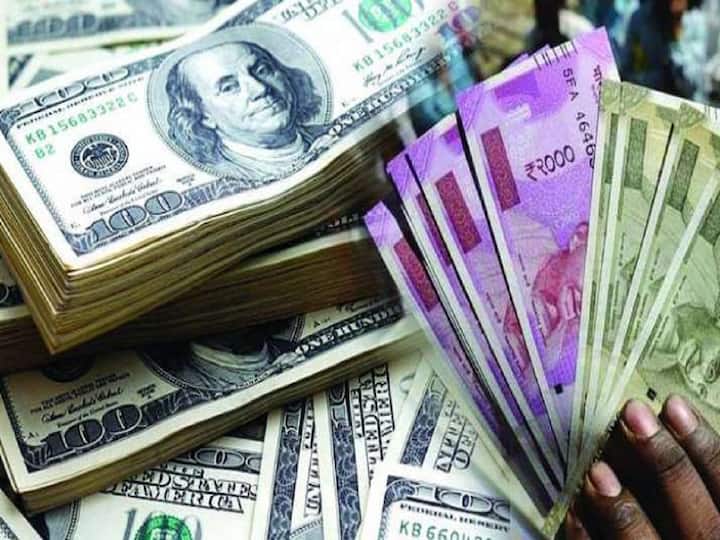 FPI Investment In India 2022: There has been a lot of ups and downs regarding Foreign Portfolio Investor (FPI Investment) in India. On the other hand, foreign investors are slowly withdrawing their invested money from the Indian equity market due to strong dollar and rising US bond yields.

sell-off effect
Let us tell you that if we look at the last trading week from 19 to 23 September, FPIs have sold more than investments in Indian stocks. For the domestic market, the situation is still said to be good. So far this entire month, FPIs are net buyers i.e. there has been more buying than selling. The investment has decreased in September 2022 as compared to the month of August.

Recorded purchases in August
According to the National Securities Depository Limited (NSDL), there are investments of Rs 8638 crore in the domestic equity market in September 2022 till 23 September. In its one week till 16 September, the investment of FPI was Rs 12084 crore. Last month in August, FPIs made this year’s record buying.

selling over buying
In the month of August, FPIs had put Rs 51204 crores in Indian stocks, whereas in July only Rs 4989 crores were invested. From January to June this year, FPIs were net sellers, ie they sold more than they bought.

increased selling pressure
In the month of September, the Sensex had crossed 60 thousand and Nifty 50 had crossed the level of 18 thousand. The mood of FPIs has been volatile due to volatile sentiments in the global market. The last few trading days have been under selling pressure due to fears of recession and fears related to economic slowdown. The US Fed has increased interest rates by 75 basis points. This was the third consecutive increase, even after this there have been signs of increase. Due to this the selling pressure has increased.

Know the story of seven wonders on World Tourism Day, why they are famous, what is special about them