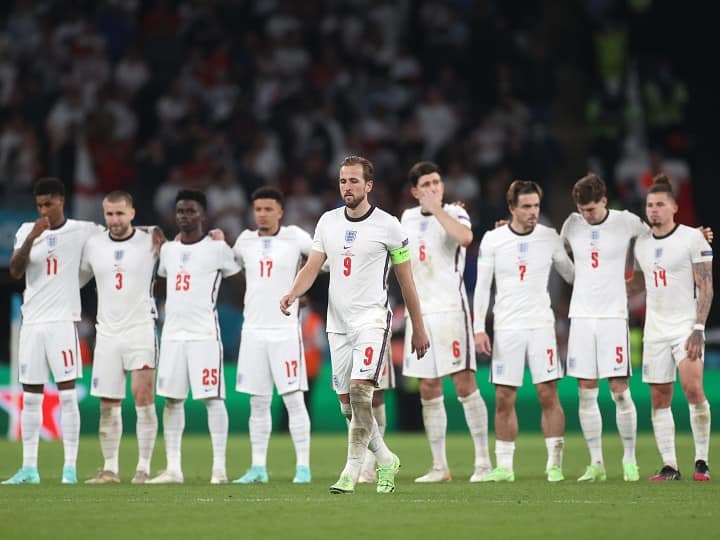 FIFA WC 2022 Bookmakers Predictions: The FIFA World Cup 2022 is starting from 20 November. As usual 32 teams are participating in this. The crown of the world champion will adorn the head of any one of them. On December 18, the football world will get its new champion. At present, it is more than a month before the new champion is found, but the winners have started being decided in the betting market. Here 5 teams are expected to become champions.

1. Brazil: According to oddshakers, five-time world champion Brazil has every chance of becoming the world champion this time too. 41/10 odds are being given to this team in the satta market. There are star forwards like Neymar, Rickarlison, Gabriel in this team, as well as two big names like Alison Baker and Ederson in goalkeeping.

2. Argentina: In the speculative market, this team is being given 13/2 odds. Two-time world champion Argentina’s biggest hope is Lionel Messi. This is probably his last World Cup, in such a situation, he will be seen putting all his strength to make his team the champion. However, this time in the World Cup, star players like Di Maria and Dibella will not be part of Argentina’s squad due to injuries.

3. France: Defending champion France is also included in the list of favorites this time. The team has high hopes from Mbappe and Benzema. This time players like Pal Pogba, Ngolo Kante will be absent in the team, despite this, 7/1 odds are being given to this team in the betting market.

4. England: As always, this time also England is full of star players. The English team, which is the runner-up in Euro 2020, is the fourth contender to become the champion in the betting market. 44/5 odds are being given to this team. Under the guidance of manager Gareth Southgate, the English football team has been performing exceptionally well for the past few years.

5. Spain: The Spain team, which once troubled the teams around the world with its tiki-taka style, is at number five in the betting market to win the World Cup. This team has been given 9/1 odds. This team, which was the 2010 World Champion and the Euro Champion in 2008 and 2012, is going into the World Cup this time under the guidance of coach Luis Enrique.