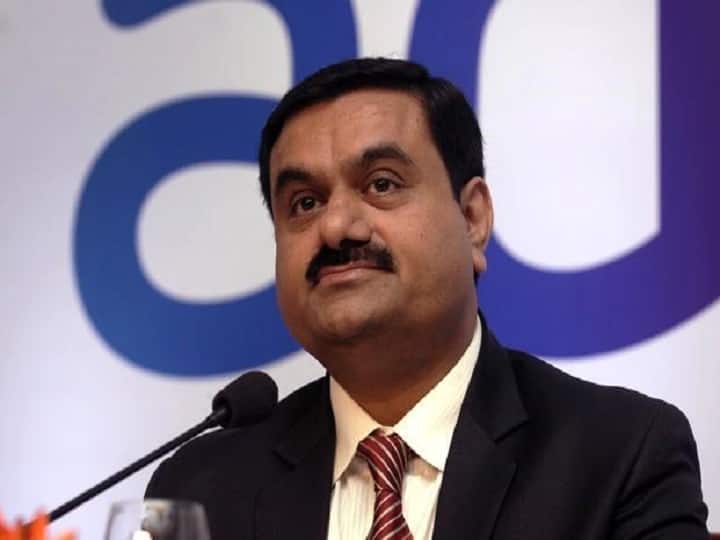 Praise of Modi government
Along with this, Gautam Adani praised the Modi government at the Center and said that under the leadership of Prime Minister Modi (PM Modi), India is running on the track of rapid development. With this, he said that at the time of independence, it was believed that Indian democracy would not last long, but in the last 75 years, we have presented an example of a strong democracy to the whole world. In our country, there has not been any problem during the transfer of power from one government to another. Along with this, India has seen many good changes in its democratic structure.

Twitter News: Elon Musk panicked after the resignation of hundreds of employees! Now sent this message to the engineers