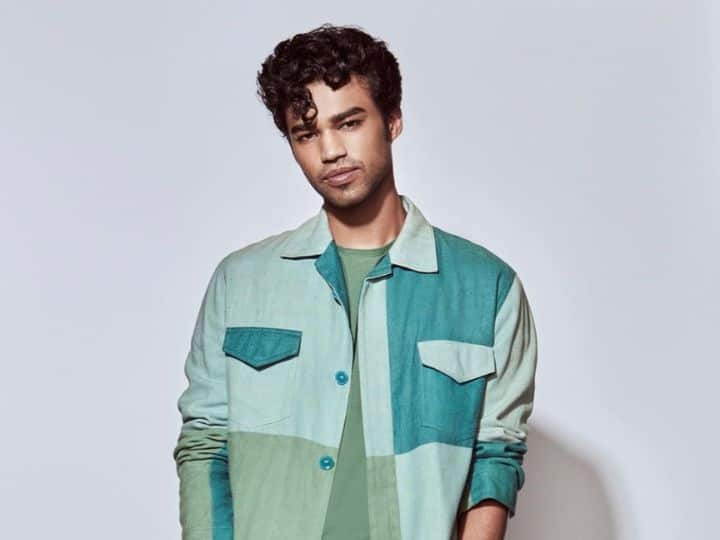 Babil Khan On Nepotism: Babil Khan, the elder son of late Hindi cinema actor Irrfan Khan, remains a topic of discussion these days. The release date of Babil’s debut film ‘Kala’ (Qala) is coming closer, due to which the name of Babil Khan is continuously making headlines. Babil Khan has recently spoken openly about nepotism during the promotion of art. Along with this, Babil has also told that he has never taken advantage of being the son of a superstar.

With the release of Netflix film ‘Kala’, Babil Khan will begin to carry forward his family’s acting legacy. While promoting his film Kala, Babil Khan has said in an interview to Hindustan Times- ‘You will not find words like nepotism (nepotism) associated with my name on Google or Twitter. Because I never took advantage of being a star kid.

‘I have also given many auditions like common artists and got rejected. Till date my mother has not called and recommended anyone to ask for work for me. If I don’t go to audition, my mother will beat me at home. The culture of our family is that we have to achieve our success only after getting selected by giving auditions. If I get a film by recommendation, it will be against the culture of my family.

When is Babil Khan’s ‘Kala’ releasing?

After the death of father Irrfan Khan, Babil Khan has taken the responsibility of carrying forward his name in the entertainment world. Recently the trailer of Babil Khan’s debut film ‘Kala’ (Qala) has been released. After which everyone is comparing Babil with Irfan. It is known that Babil Khan’s film ‘Kala’ will be released on OTT platform Netflix from December 2. In this film, Bollywood actress Tripti Dimri is present in the lead role along with Babil.